"Without bringing in more newcomers with education, with a varied set of skills and bringing in their families to provide that support system ... we simply will not be able to grow the economy and create more jobs for more people," DeCource, MP for the town of Frederiton – capitol of the Canadian province of New Burswick. He was speaking on air during a morning actuality show broadcasted by the Canadian Broadcasting Corporation. 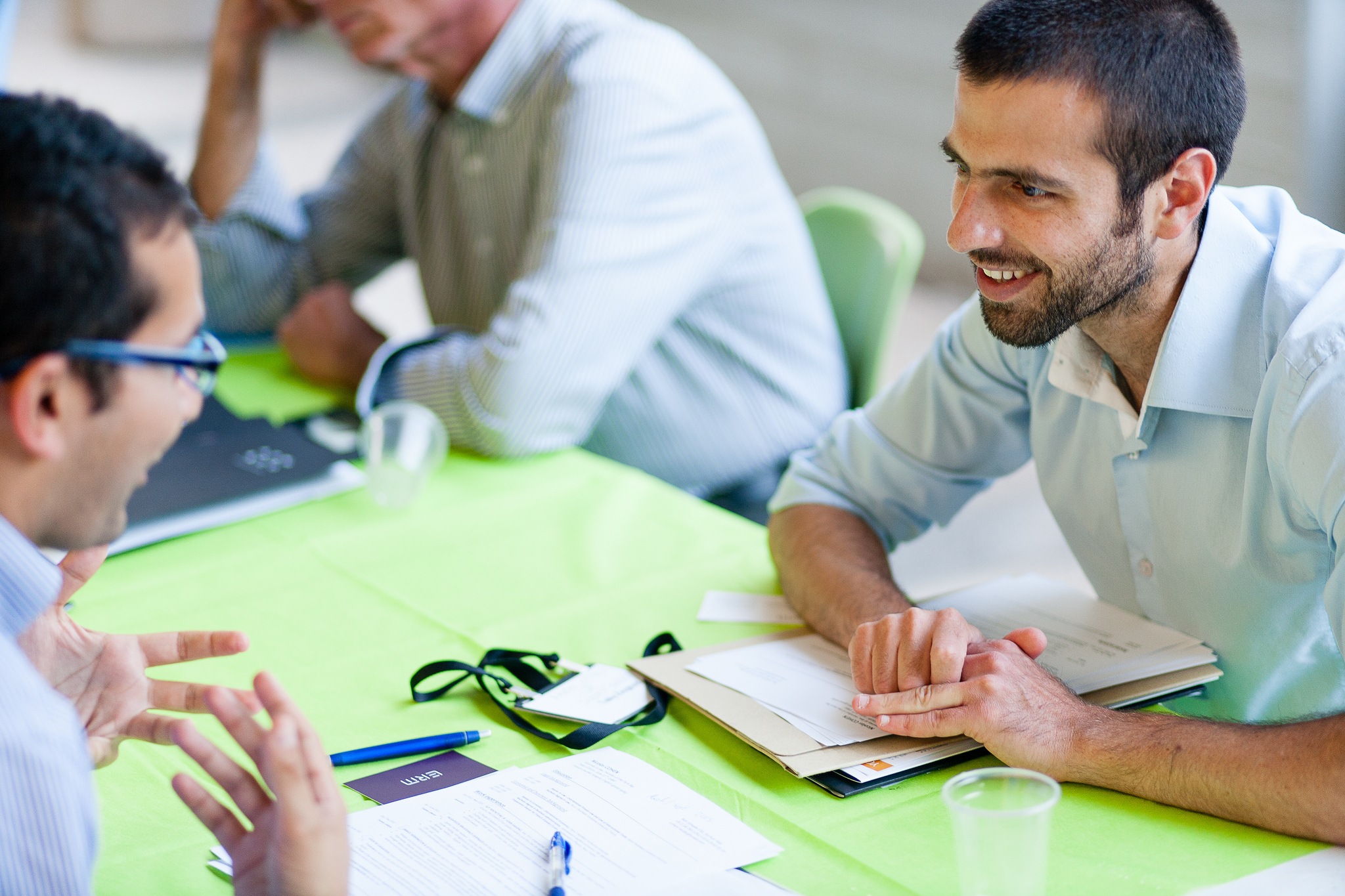 DeCourcey said while the province does have an "entrepreneurial and skilled work force" available in the region, some industries are experiencing a labour gap, from the traditional natural resource sector to technology.

“The pilot project is a collaborative approach,” said DeCourcey, “and while Ottawa has opened the door, the provinces understand their specific needs best.

"The provinces will have the opportunity to identify exactly which skilled workers they would like to bring in. They're the ones with the knowledge on the ground.”

DeCourcey continued to emphasise that the country’s immigration programmes is designed to fill gaps which cannot be filled by the local work force alone.

"So part of the strategy will be developing an asset map of what we have available to us, where the shortages are and ... we'll be bringing in newcomers to help address some of those gaps," he said.

Migrants are vital at creating new businesses. StatsCan, the Canadian statistical and research foundation found that immigrants outpace Canadian-born people when it came to the creation of new businesses and with it employment opportunities.

In the interview DeCourcey said Ottawa needs to do a better job recognizing the professional and education credentials of newcomers as well as to ensure skilled immigrants and their families have a clear pathway to Canadian citizenship.

"That's going to take work, collaboratively, between the provinces, with the federal government, and we know that that's necessary, not just to recruit newcomers with skills, but to retain them and ensure they grow their families and live in our communities for years to come," he said.