The immensely popular Canadian Parent and Grandparent Program (PGP) is expected to reopen in January, 2016, with sponsors and candidates already preparing for what is expected to be a very short application intake period. 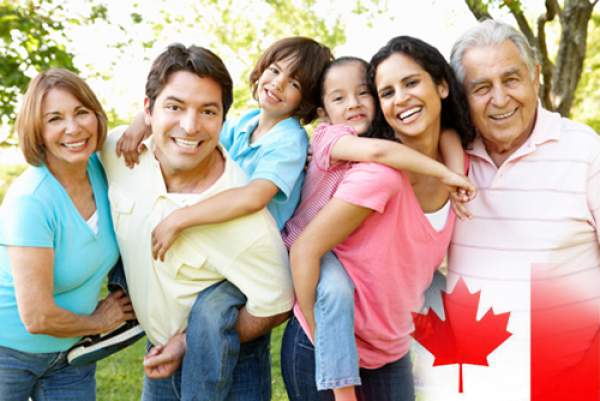 That application cap was reached within a couple of days, and the program has since been closed. Most candidates and sponsors who did not manage to submit the application immediately after the program reopened had their applications returned.

The 2016 Parent and Grandparent Program

Citizenship and Immigration Canada (CIC) has said that the PGP will reopen in January, 2016. The government has not indicated whether there will be any changes to the eligibility criteria of the 2016 program.

Given that last year’s allocation was snapped up within days and that many prospective sponsors and their families have been waiting with anticipation for the PGP to reopen, demand is likely to continue to outweigh supply if a similar cap on the program is in place for the next application cycle.

Therefore, sponsors and sponsored parties may be able to maximize their chances of submitting an application before the 2015 program fills by preparing their documents in advance and having them ready to submit by January. Failure to prepare for the program in advance may result in applicants missing their opportunity to apply.

• Be a Canadian citizen or permanent resident;
• Be 18 years of age or older;
• Exceed the minimum necessary income level for this program by submitting notices of assessment issued by the Canadian Revenue Agency (CRA) in support of their sponsorship. Sponsors must also demonstrate they have met the minimum necessary income level for three consecutive years. If married or in a common-law relationship, the income of both persons can be included; and
• Promise to provide financial support for the sponsored relative for a period of three to ten years, depending on his or her age and relationship to the sponsor. This time period begins on the date the sponsored relative becomes a permanent resident.

The PGP has come under close scrutiny in recent weeks, with Canada’s two main opposition political parties — the Liberal Party and the New Democratic Party (NDP) — both stating on the record that they would either increase or remove the application cap for the program and assign additional resources to help process applications.

If a new governing party is in place after the Canadian federal election, which is due to take place later this month, it remains to be seen whether the application cap would be altered or removed for the 2016 PGP intake. Neither opposition party has revealed any potential changes to the actual program criteria.

Getting a head start

“If the past two application cycles for this program have revealed anything, it is that individuals and families who prepare well in advance are in a far better position to be reunited in Canada more quickly and efficiently than those who do not,” says Attorney David Cohen.

“While the program may see some changes over the coming years, I would encourage sponsors and potential sponsored relatives to get a head start on preparing for the 2016 program with the mindset that it will reopen with an application cap of 5,000 spaces and similar, if not identical, criteria. If any changes are made for 2016, they could well be favourable to sponsors and their parents and grandparents, in that case, such changes could then be seen as a welcome bonus,” adds Cohen.