Studying at a Canadian university might be one of the best decisions you’ll ever make, this is according to the results of a new survey stating that degrees from Canadian universities continue to be highly valued around the world. 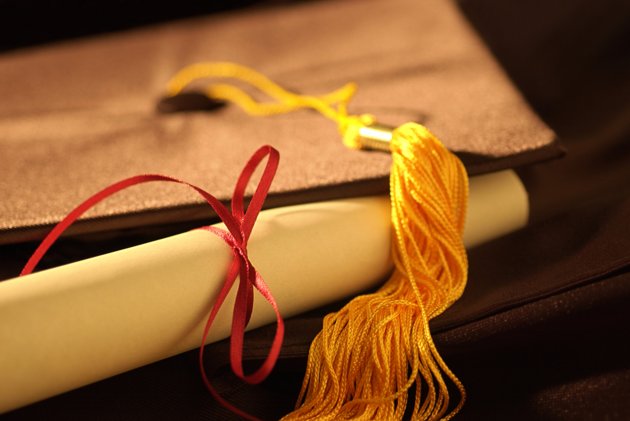 The Times Higher Education Global University Employability Ranking table polled 6,000 firms globally on the question of which universities produced the "best graduates in terms of employability" in their own countries and abroad.

According to the results of this survey 6 Canadian universities featured amongst the top 130 universities in the world for at least three years in a row, with 5 of those holding strong positions in the top 100.

The results suggest that Canadian universities are training undergraduates with the skills employers need, particularly in areas like business, computer science and engineering, which represented 80 per cent of the industry sectors polled.

"We've tried to focus more on core competencies along with learning subjects they're studying," said Meric Gertler, the president of the University of Toronto in an interview with Globe and Mail.

"We've made sure they communicate well, that they have an opportunity to work in teams. Those efforts are paying off."

The results are a contrast to the drop in reputation that British universities have suffered this year commented the writers of the report. Giving Oxford dropped, who dropped eight points to No. 15 in the rankings, as an example.

British graduates may be lacking the technical skills employers value because British universities insist that their job is to produce graduates who are "well-rounded," Mr. Baker said.

In contrast, universities in France and Germany integrate employer needs and even employer curriculum into the classroom.

"Countries like Canada and France have a stronger focus on employability and making sure that they prepare graduates for their time outside university," Mr. Baker said.

Canadian universities are also increasingly turning to work-integrated co-op programs to bolster student's resumes and skills before they graduate. High employer rankings validate that approach, UBC said in a statement.

The 2017 survey is based on the views of thousands of managers in 22 countries – including Canada. The number of firms polled in each country depended on its GDP and the number of university students and institutions and they were asked to rate schools in their own country and abroad. The survey is conducted by Trendence, an employment research institute based in Germany, and Emerging, a French consulting firm, and published by the Times Higher Education.