Expats say they want to live in New Zealand and Canada

Then learn to speak Italian and French. The Vienna is, according to the newest findings the favourite Expat city in the world while the French-Canadian capital of Canada, Vancouver, was elected the 5th best place in the world to live – if your health, safety, finances and comforts are important to you. In third-place, and no surprises here, was New Zealand’s largest city on the Northern Island – Auckland. 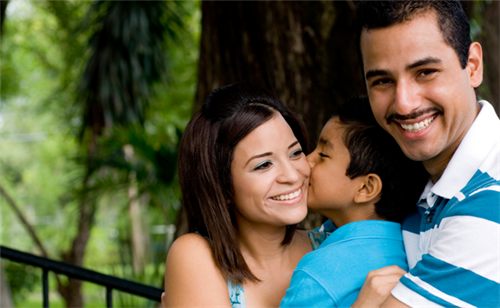 New Zealand and Australia have for years fared extremely well in the Mercer survey which ranks cities around the world based on 39 factors that affect living quality, including political stability, crime, personal freedom, medical services, housing and more to help multinational companies analyse the health and safety of their expat workforces.

In the Western European region Vienna was award the top position for the eight consecutive year. Zurich, Munich, Dusseldorf, Frankfurt, Geneva and Copenhagen followed. While in Eastern Europe Prague ranked highest and ended on 69th place for all world cities.

Canadian cities took a firm lead for the In North American continent. Vancouver is the highest-ranked city on the continent and placed an impressive 5th place in the world. Both Toronto and Ottawa does well too placing 15th and 17th respectively. In the United States their best performing city was San Francisco at 34rd spot followed by Boston, Honolulu, Chicago and New York City – which placed 44th.

In the Middle East and Africa, Dubai ranked 75 the highest for quality of living across the region, and South African cities such as Durban, Cape Town and Johannesburg were 85th, 92nd and 95th, respectively.