If escaping crime, corruption and an overcrowded educational system are some of the reasons you are choosing to relocate your family to New Zealand, you won’t be disappointed. Even though immigrating is a long complicated and sometimes expensive investment many South African’s chose to leave the crime, grime of the local scene behind to raise their families in one of the world’s best country. Moving to a new country gets more complicated if you have a family to consider. 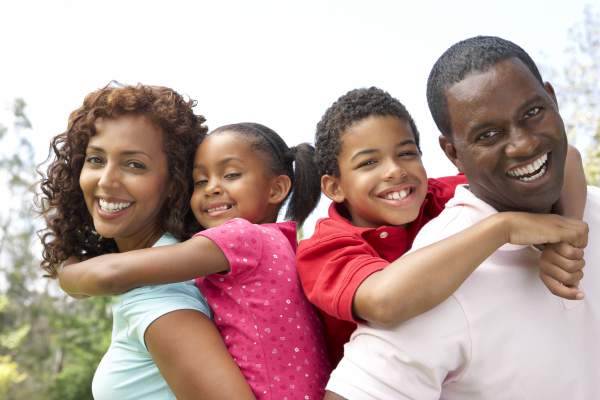 By international standards and audited surveys, New Zealand is a fantastic place to raise your children. The country offers all sorts of options for choosing a home and lifestyle for your family a school for your children – there are even countless options for kid-friendly beaches and parks! The Kiwis are proud of their respected, affordable healthcare system too.

New Zealand is the world's second most desirable place for families, according to HSBC's 2015 Expat Explorer survey. One family-critical topic of the survey covered was 'healthcare', the country’s system was rated as the best in the world.
With fantastic infra structures and bonus points for finding work and living outside Auckland’s busy city limits expats find they are less stressed, spending more time with their families while contributing to the growth of rural economies.

Safe place to build your nest

Life in New Zealand is balanced

Three quarters of expat parents living in New Zealand who took part in an HSBC survey agreed that their children were certainly living more healthily since moving to New Zealand –with sixty percent of these parents saying their children had become more physically active.

There are wonderful opportunities for young people to grow up with easy access to sports and outdoors, space and freedom: to ride horses, to run along open beaches, to swim in clean water, to walk through native forests and to truly experience the beauty of nature.

Accommodation is not just for Hobbits

The country offers urban, suburban and rural life style options. You might choose city life, or perhaps you enjoy life by the sea. If you prefer the charms of country life – those options are available too!

There is a wide range of housing options in New Zealand in terms of style, quality and price depending on location. Many tend to be built for our temperate climate and often don’t have some of the creature comforts (e.g. central heating, double glazing) people may be used to in cooler parts of the world.
Developed public services
Families in New Zealand get great support from a range of public services. They include access to welfare and support if someone has an accident or if either parent can’t work because of sickness or unemployment.

New Zealand's comprehensive health system is built on Kiwi's inbuilt need to see that everyone gets 'a fair go' in life. New Zealand residents benefit from free or low cost healthcare thanks to heavy Government subsidies, and non-residents can also use healthcare services, but at a cost.

New Zealand offers an excellent education system. For example, in what’s been called the “biggest ever global school rankings”, the OECD in 2015 place Kiwi schools comfortably in the top 20 nations for the quality of the local schools.

All eight of the country’s universities were placed among the top 500 QS World University Rankings for 2015/16.

If you want to know more about starting a life in New Zealand speak to an experienced and accredited immigration consultant – like one of those at New World Immigration.