Got questions about life in New Zealand

It is therefore not surprising that the country is a distinctly multi-cultural society.

The country is famed for its natural beauty, safety and political and economic stability.

It sounds great but can I afford to live there?

As is the case in South Africa, or any other country for that matter, the cost of living in New Zealand is entirely dependent on your salary, your lifestyle and the number of dependents you must care for. 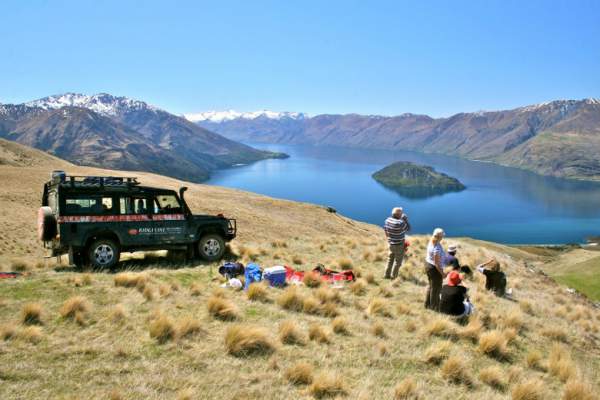 It is however true that, according to HSBC surveys, the cost of living in New Zealand is believed to be quite high for expats.

The monthly rental for a three bedroomed home in Auckland is on average an affordable NZ$460 (about R4800), but if you opt to live outside the city limits expect to pay even less. Homes outside the city can be rented for around NZ$395 (R4100).

A Mercer study looked at all the other normal family expenses. Your weekly bill for:

Okay, so how much can I expect to earn?

What are my career prospects as an Expat?

Very good! New Zealand is one of the world’s most stable economies and even showed a growth trend while the rest of the world is struggling to survive a recession.

The country is particularly interested in professionals with occupations that are lacking in Kiwi manpower and is needed to ensure the country’s continued growth. Engineers, tradesmen, those in production and construction occupations and careers in the medical and research fields are always looking for experienced and educated migrants.

How safe is New Zealand?

New Zealand is, according to the findings of many respected surveys one of the safest places you could live – and is the reason why many South Africans are so attracted to the country. The country boasts some of the lowest rates of robbery and violent crime in the developed world.

English and Maori are the official languages of New Zealand. However, despite its official status, Maori is very seldom used.

The climate in New Zealand is recognized as being mild. However, despite this, rainfall can be quite high and snow is prominent in both the mountainous areas of the North Island and the lower half of the South Island.