If you have already decided to immigrate to Canada there is no point in elaborating on the benefits of life in this country. Prospective migrants to this country chose Canada for its First World Country status, its excellent infrastructure, the fact that Canada is home to one of the world’s strongest economies and best schooling systems while access to quality medical care is at the order of the day- not to mention a politically stable country governed by a competent assembly of leaders. 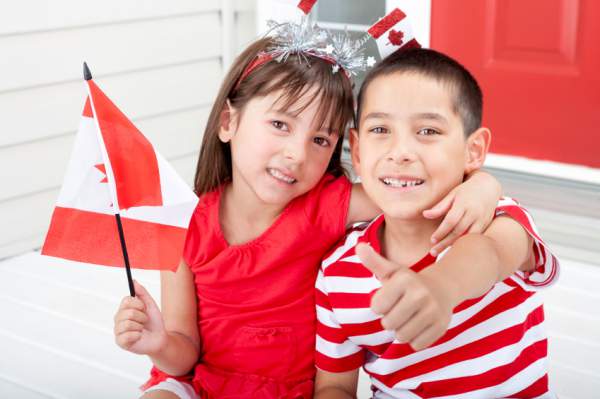 New World Immigration’s ‘Life in Canada’ five-part series of blogs offers advice, tips and information to enable an easier transition for South Africans to life in Canada – it is not meant as a guide that covers all the basis as a big decision like immigrating should be discussed and talked through with a knowledgeable, recognized immigration practitioner who will impart more information based on your specific set of circumstances.

South Africa and Canada are different in many ways. The two countries are in two different hemispheres with Canada in the Northern Hemisphere boasting much wetter and extremely cold weather while South Africa, in the Southern Hemisphere, is typically drier and hotter. But the differences certainly don’t end with the weather. Both countries have different law systems their economies are vastly different and culturally there may be a lot to get used to.

Canada is the second largest country on earth and has three ocean borders the Pacific Ocean in the west, the Atlantic Ocean in the east and the Arctic Ocean to the north.

Canada also borders the United States in the south and in the northwest.

Famed for its many different types of landscape, the country is known for its spectacular natural scenery which include magnificently high mountains, lush dense forests, expansive prairie grasslands and dramatic arctic tundra where the ground is permanently frozen.

In Canada the seasons are much more pronounced that what we are used to in South Africa. Summer lasts from around June to September and the weather varies from warm to hot, with daytime temperatures between 20 and 30 degrees Celsius or higher. In southern Ontario and Quebec, it can often be very humid.

Fall and spring are transition seasons, which mean the weather starts getting colder or warmer, and there is a lot of rain.

Winter is very cold in most places with temperatures often below zero degrees Celsius. Snow covers the ground from around December to March or April. In southwest British Columbia (around Victoria and Vancouver), rain is more common in winter than snow.

Be sure to buy a good winter coat, boots, gloves and a hat before your first Canadian winter! With the right clothing, you will be prepared to enjoy the unique beauty of a Canadian winter.

Ottawa is the capital city of Canada and is located on the Ottawa River between Ontario and Quebec.

Most people live in southern Ontario and Quebec, southwest British Columbia and Alberta. Much of the north has a very low population because of the cold climate.

Both English and French are recognized as official languages and many people communicate in French but most are able to converse in both French or English or at least English.

Keep an eye on our website for the rest of the series which will focus on property, economics, Canadian law and government and Education.