Make Sure You Use a Credible Immigration Service

South Africans have lost their immigration money and in some cases their life savings to immigration fraudsters.  Desperate for a better future to escape crime and corruption, South Africans who were considering immigrating to Canada were swindled out of thousands of Rands with promises of jobs and visas in Canada.  This serves as a reminder that if something sounds too good to be true, it usually is, therefore it is important to seek out reputable consultancies in order to avoid losing your time and money to fraudsters. 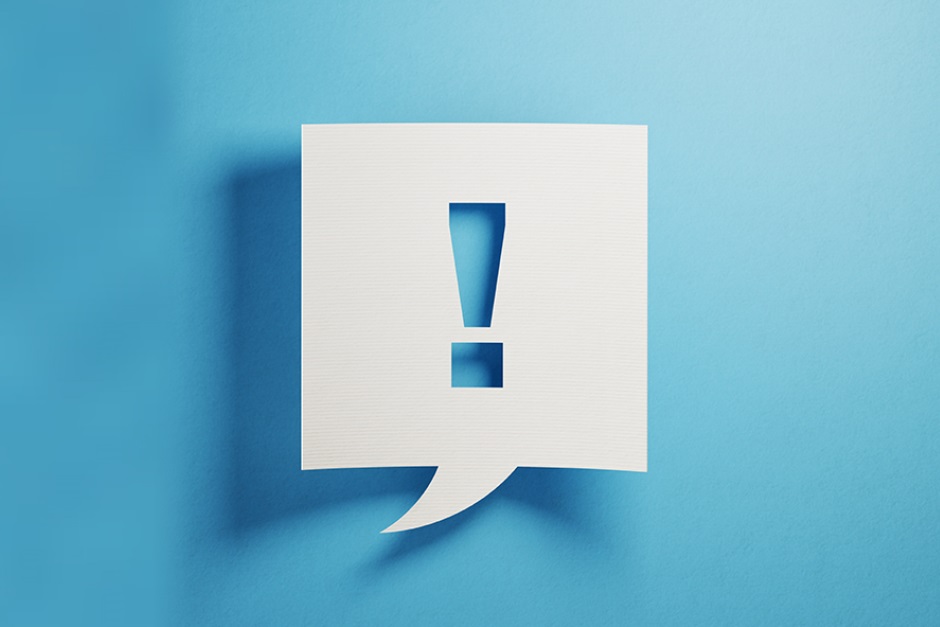 The news of these scams first broke in June but it seems that clever con-artists have now duped would-be migrants from all over the world out of millions of dollars.  One of their victims, a South African family, lost R100,000 while many more claimed that they too were robbed of between R80,000 to over R100,000.

Scam artists are making fake promises of guaranteed employment and Canadian visas upon payment of their ‘immigration fees’ from which nothing then materializes.  What’s worse is that victims have not taken the matter up with officials for fear of being labeled an ‘undesirable’ due to their involvement in fraudulent immigration activities!  "If you go public and the Canadian government finds out, whether what you did was illegal or not, you'll never get into Canada,” warned a specialist adding that the best thing to do is to make very sure of the company or individual you employ to handle your immigration process.

Admitting to having been involved in a scheme to defraud immigration authorities – even as victim – could also affect even normal visitor visa applications.

But there is also a plausible local reason for what he too believes is an uptick in such fraud, says Robbie Ragless, managing director of New World Immigration.

With renewed political and economic uncertainty in South Africa even legitimate and mostly-legitimate immigration consultants are ramping up marketing efforts to attract customers, says Ragless.

"I'd be shocked if there wasn’t a dramatic spike in spam artists in this arena right now just because of how desperate people are," he says.

The highest single number Ragless has seen lost to an immigration scam was R80,000, but he believes a large number of people are regularly being talked out of smaller sums, often after they are told they will have trouble being accepted into another country, and then suddenly getting a call from a consultancy that offers a sure-fire solution.

In one test, says Ragless, New World created a "ghost profile" of a 55-year-old menial labourer, "literally the least promising immigration candidate ever". That fake profile was guaranteed entry into Canada, in one of the cases New World is now reporting to the Canadian government.

Canada Immigration and Citizenship shared some tips on how to spot fake immigration websites or scams.

When you choose an immigration service, understand what you will receive for your money before you accept or sign anything.