Immigrants play an important role in bridging gaps in the Canadian labour market and now evidence shows that kids raised by migrant families living in Canada have the best chance of success – better even than their Canadian born and raised peers! 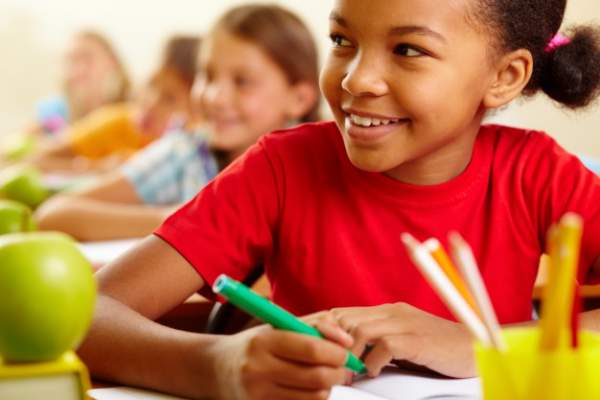 According to information recently publish by ‘Stats Can’ prove that children who enter the country as migrants and are schooled with Canadian-born learners consistently show better academic achievements. This fact has affirmed the decision many migrant- and expat families took when they chose to raise their children in Canada.

Foreign-born families agree that Canadian education is of the best quality in the world allowing learners access to excellent opportunities and resources allowing the South African migrant child to reach their academic potential when they might have been used to cramped classrooms, a lack of resources and support.

These findings are outlined in a Statistics Canada paper entitled ‘Educational and Labour Market Outcomes of Childhood Immigrants by Admission Class’ and reveals that children of immigrants graduate high school at a rate of 91.6 per cent, against 88.8 per cent of children who are third generation or more.

At university, the gap increases, with 35.9 immigrant children graduating against 24.4 per cent from the established Canadian group the paper reported.

In educational terms, third generation Canadians are also bettered by every class of foreign-born learner in both the high school and university graduation categories.

Only when it comes to average earnings does the third-generation Canadian group rank on top, at $46,100 compared to $42,900 for immigrants.

“The children of immigrants who arrived in Canada over the past several decades outperform their peers with Canadian-born parents in educational attainment overall, and the two groups have similar labour market outcomes,” the Stats Can report confirms.

The same survey reported on the varying success of children based on their visa admission class.

The table above shows how children with parents who immigrated in either the skilled-worker or business class are at a significant advantage when it comes to education and labour market success.

“Immigrants admitted through different classes differ not only in human capital and family economic resources, but also in motivations, pre-migration circumstances, host country receptivity and post-migration experiences,” the report reads.

“These differences may have a bearing on the socioeconomic outcomes of the children of these immigrants.

“The analysis results confirm that childhood immigrants from different admission classes attained very different levels of education, particularly in terms of completing a university degree, and this in turn led to large variations in average earnings by admission class.”