We came across an interesting opinion piece that illustrates just how important migrants are to the Kiwi economy. He writes that the fabric of New Zealand life is largely the result of ongoing immigration and is colourful, interesting and diverse as a result. 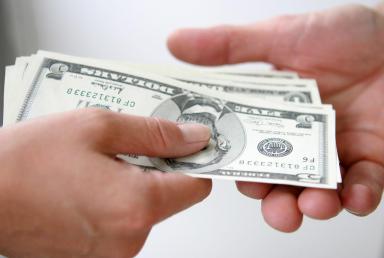 The piece is written by Kirk Hope, Chief Executive of Business New Zealand and gives an interesting business perspective on migration into the country.

Changes to the country’s immigration policy, announced this week, have highlighted this migration picture and what it means for business.

“This is a partial answer to what business wants. It's only partial because the points system will be able to deliver higher skills, but not necessarily the specific skills in most demand,” commented Hope.

He argues that skilled migrants are desperately needed as while New Zealand's education system is designed to "front load" young Kiwis with the skills they need but it might not answer the specific need for more engineers, construction managers, quantity surveyors, technologists, technicians and ICT workers – the actual skills needed right now.

Commenting on the effect of migrants on New Zealand’s job market Hope said, “If we are not able to import migrants with the specific skills needed, there will be little support for bringing in many migrants without them.

“There are already many generalisations being made about migrants taking Kiwis' jobs and destroying the fabric of New Zealand life and so on.

“These generalisations are not true. The fabric of New Zealand life, rather than being destroyed by immigration, is largely the result of ongoing immigration and is colourful, interesting and diverse as a result.

Hope backs up his statement by adding that migrants are not taking Kiwis' jobs. The research on the labour market effects of migrants in New Zealand indicates those coming into New Zealand on work visas are not competing with New Zealanders.”
In fact Hope says that unskilled unemployed New Zealanders are less affected by competition from migrants than by changes in the job market with its increasing need for literacy, numeracy, technology and people skills.

He adds that the lack of these skills in the Kiwi society is holding back productivity in many New Zealand workplaces.

“New Zealand's shortage of in-demand skills is one of the most important and difficult problems we face, and changes in education should be a hot topic.

“We are a nation of immigrants and descendants of immigrants, and our economy needs ongoing migration to cope with the skills gap we have at present.