A recent survey conducted by the Bank of Montreal found that Immigrants arrive in Canada with an average of $47,000 in savings but end up using more than half that to get settled and the report further claims that as many as a fifth of immigrants enter the country with no savings whatsoever. 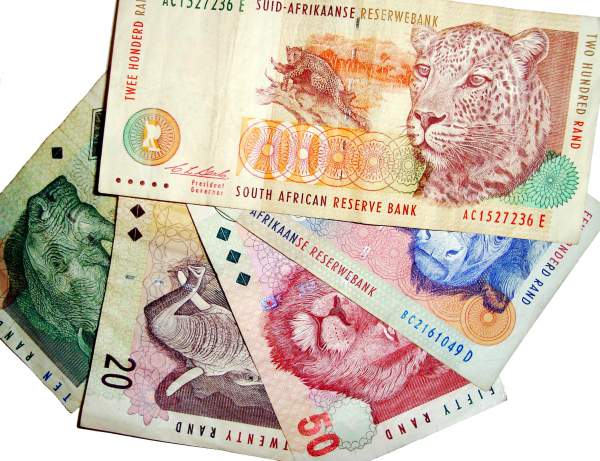 This survey, published last week, emphasises the need for migrants to ensure adequate financial planning saying that after all initial expenses related to making the transition to a new life in Canada, immigrants are left with an average of $20,000.

Find out how you can immigrate to Canada today!

The study is the first of a series examining financial issues that face new Canadians - defined by BMO as those who have moved to Canada less than 10 years ago.

New Canadian residents use the money they still have after moving and related expenses to save for retirement (53 %), their children’s education (49 %), to make a major purchase such as a house or car (44 %) or to go on a trip, the survey indicates.

Apparently two thirds of the respondents said they send a portion of their money – an average of $2,300 – back home to relatives of which 17% do so on a monthly basis and 24% a few times a year.

The poll also revealed that more than two thirds of migrants who participated in the poll those polled reported that their standard of living has vastly improved since immigrating to Canada.

“It can be incredibly stressful, financially and otherwise, to pick up, move to another country and begin the process of creating a new life for yourself so it’s great to see that new Canadians do have a bit of a nest egg remaining,” BMO InvestorLine president Julie Barker-Merz said.

“Compared to other G8 countries, Canada has the highest proportion of foreign-born residents. This is not a coincidence. People from around the world often choose Canada as a place to raise a family or start a career because of the opportunities available to newcomers,” she said.