More migrants are now part of the 4 million people living in Montreal.

“International migration was responsible for just over two-thirds of the population growth of census metropolitan areas (CMAs) in 2013-2014,” a release from the stats bureau said. “All CMAs with over 1 million inhabitants reported growth rates from international migration of 1 per cent or higher, accounting for most of their population growth of 71 per cent in total,” claims figures released last month. 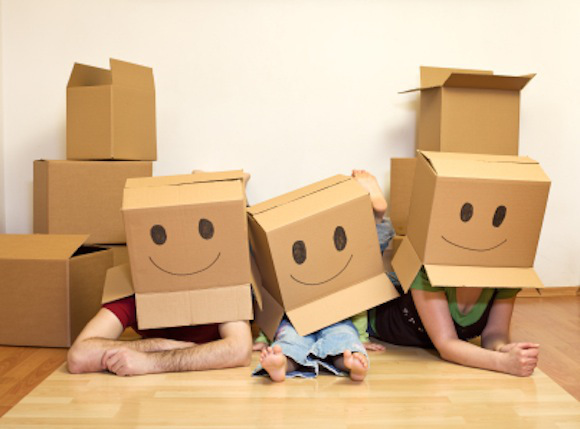 The metro areas that gained the most people continue to be in the Prairies and Western Canada, with Calgary, Edmonton, and Saskatoon being the biggest winners. Over one year, their populations grew by 3.6, 3.3, and 3.2 per cent, respectively.
These metropolitan regions also boast the highest economic growth in the country.

Metro Montreal grew by 1.1 per cent over the same period, and Toronto by 1.5 per cent.

The metro area with the largest loss of people was Saint John, N.B, which saw a decrease of 0.5 per cent.

“In particular, the number of people leaving Montreal CMA to municipalities just outside it (such as Les-Pays-d’en-Haut and Montcalm) is higher than that of people migrating in the opposite direction,” said Patrick Charbonneau, demographer at StatCan.

This was consistent with other large CMAs, like Toronto and Vancouver. Their losses were the gains of smaller CMAs like Barrie, Ont. and Kelowna B.C.