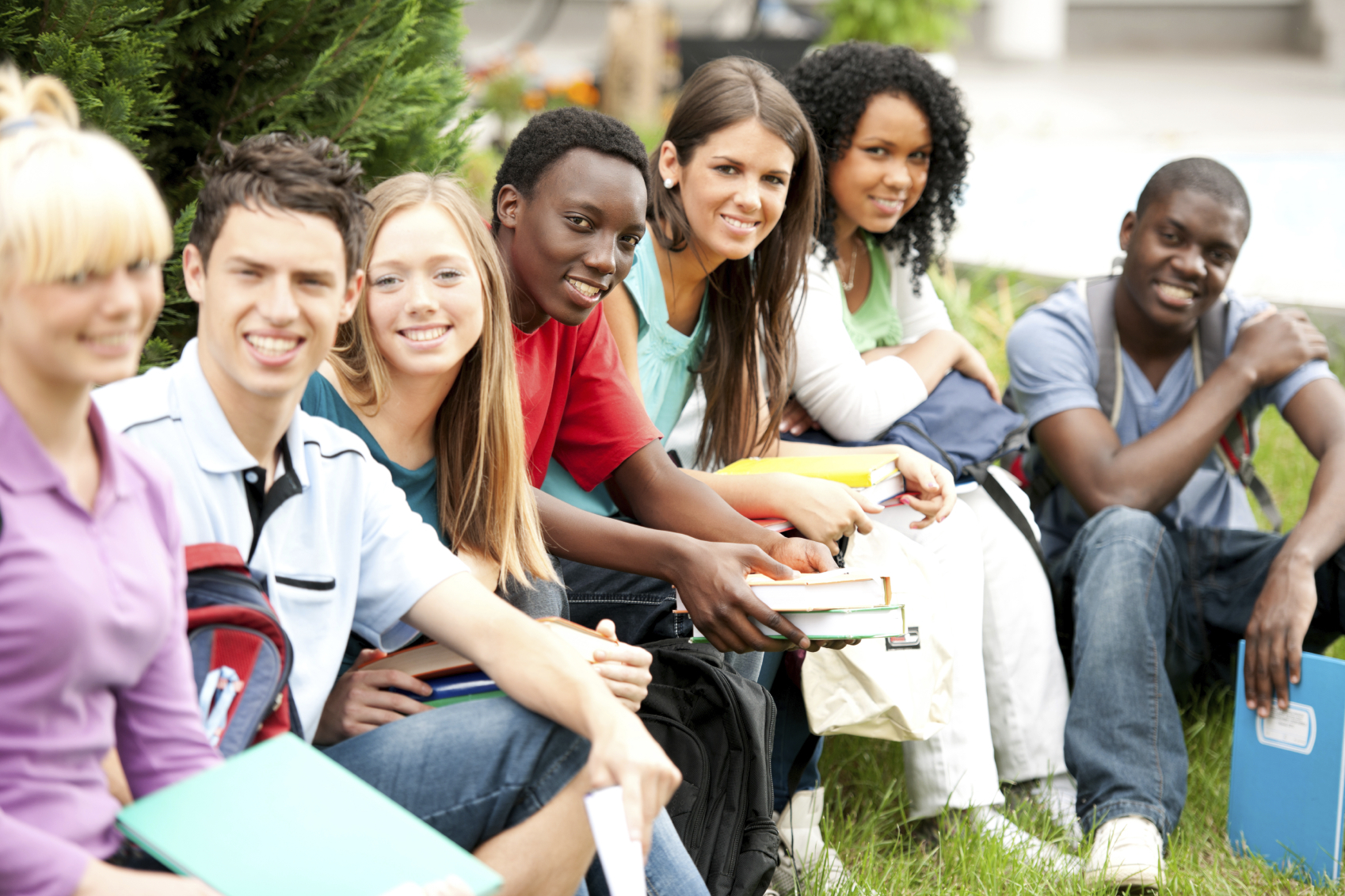 Figures released earlier this month showed the number of international students studying in New Zealand on a student visa went up by 16 per cent in the 2014/15 financial year to 84,856 claimed the press statement.

Mr Woodhouse says the new visas will provide assurance for students that they have a visa for their whole planned pathway of study.

“They will also lead to efficiency gains for Immigration New Zealand and the industry as students will not need to apply for as many visas,” Mr Woodhouse says. “There are safeguards in place, including requirements for providers to have a 90% global student visa approval rate for entry into the pilot and entering into a formal agreement between themselves to manage pastoral care and education progress.

“The 18 month period will enable INZ to evaluate outcomes of the pathway student visa pilot programme, such as student transition rates from the first to the second programme of study and how well the arrangements between providers are working,” concluded the statement.