According to an article published in the National Business Review, New Zealand’s had net migration figure stood at 68,100 in the 12 months through April, as migrant arrivals rose 9 percent to 124,700 and departures slid 2 percent to 56,600, Statistics NZ said. Tourism also continued to boom, with visitor arrivals rising 11 percent to a record 3.27 million in the year through April. 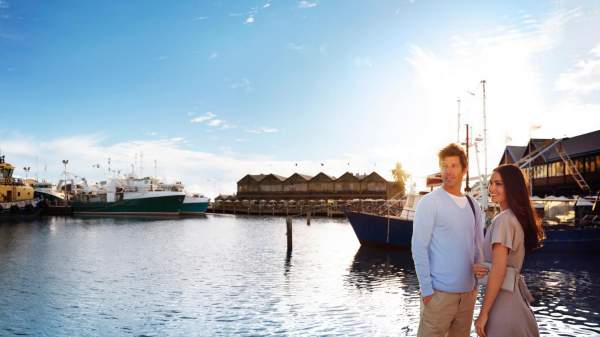 Growth in New Zealand's economy is being bolstered by an expanding population increasing demand for services as tourism and migration continue to hit annual records with each monthly data release. That's helping counter a downturn from agricultural earnings, with global weakness in dairy prices expected to extend into a third season.

However, economists say the migration boom may be starting to tail off as monthly figures show signs of stabilising – reported the publication. New Zealand had seasonally adjusted net migration of 5,520 in April, following a net gain of 5,330 in March, lagging behind the 5800 monthly average since October 2015 when it rose above 6000.

"Net migration appears to have peaked," Westpac Banking Corp chief economist Dominick Stephens said in a note. "Monthly figures rose aggressively for years but levelled out at around 6000 from October last year to February this year. The past two months have been significantly lower than 6000.

"The turn in migration has had two drivers. First, after falling to very low levels the number of New Zealanders departing for Australia has stabilised in recent months. And second, the number of foreigners arriving on student visas has fallen sharply, possibly as a result of tighter English language requirements that were recently imposed.

"We expect net migration to fall over the years ahead as the improving Australian labour market entices more Kiwis across the Tasman, and as the surge of students who arrived in recent years on temporary visas begin to depart the country."

Annual net migration from Australia showed a gain of 1721 as more people moved from Australia to live and fewer left. However for the month of April, New Zealand had a net loss of 78 migrants to Australia, snapping 12 months of seasonally adjusted net gains, Statistics NZ said.

Those on work visas jumped 12 percent to 38,825 in the year through April, while student visas climbed 7.6 percent to 27,645 and arrivals of New Zealand and Australian citizens gained 5.9 percent to 36,475. India remained the biggest source of student arrivals even as the annual tally slipped 4.9 percent to 9729. It was followed by students from China, up 18 percent to 5710, and students from the Philippines which increased 64 percent to 2211.

Work visa arrivals were led by those from the UK, France, Germany and Australia.

The biggest influx was to Auckland, where migrant arrivals rose 10 percent to 52,870 in the April year. Arrivals to Canterbury rose 5.8 percent to 12,898 while those headed to Wellington increased 12 percent to 9200.