Ontario is reporting an increase of 39 per cent of Canadian migrants choosing to settle in the province.  The government of Ontario is also doing everything it can to attract newcomers who are desperately needed to help stimulate growth in the province.  Today around 100 000 migrants settle in Ontario every year and this number is set to climb. 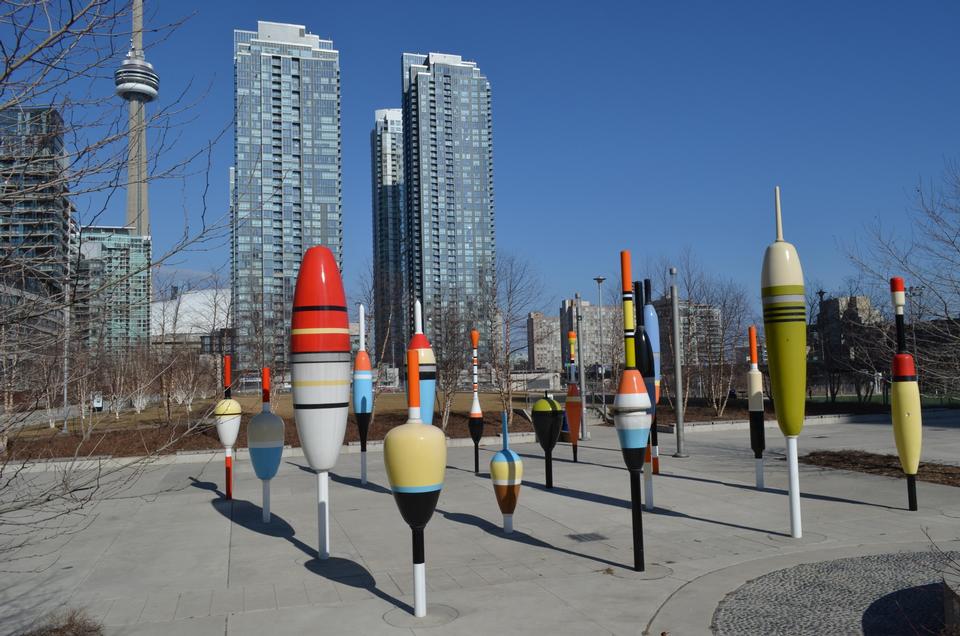 According to an article in the Toronto Star Ontario received 10,870 new permanent residents in January alone which is 48.6 per cent from the same period last year.

“Ontario, especially Greater Toronto, is again the place to go to for new immigrants. Both Alberta and British Columbia are not doing so well,” said Jack Jedwab of the Canadian Institute for Identities and Migration.

Since 2005 the government of Ontario pushed for the regionalization of immigration in an attempt to encourage newcomers to settle outside of the big three immigration gateway cities of Montreal, Toronto and Vancouver.

The goal was to spread the economic benefits and population diversity evenly across Canada, and alleviate the pressure of immigrant settlement on big cities’ infrastructure.

Sara Amash, a spokesperson for Ontario Immigration Minister Laura Albanese, said to The Star that the government is not surprised immigrants choose the province because it remains the engine of economic growth in Canada.

“Since 2014, Ontario’s economy has grown more than Canada’s and all of the other G7 countries. Our economy is getting stronger, businesses are creating record numbers of jobs and unemployment is at the lowest rate in almost two decades,” Amash said in an email to The Star.

“Given the federal government’s commitment to increasing overall levels of immigrant landings, it is expected that Ontario will continue to receive higher levels of immigration over the next three years if its share of total Canada landings remains consistent with the recent past,” Amash said.

The Ontario Immigrant Nominee Program (OINP) is an economic immigration program designed to help Ontario meet its labour market and economic development priorities. The program allows Ontario to nominate, for permanent residence, individuals who have the skills and experience to contribute to Ontario’s economy, and assists employers in recruiting and retaining foreign workers.

The OINP is made up of three categories: Business, Employer Job Offer and Human Capital. Each category is comprised of various streams under which applicants may submit an application.