New Zealand confirmed plans that migrants applying for a visa to live and work outside of the country’s largest city will be rewarded as part of a plan to improve the spread of workers, skills and investment across New Zealand. 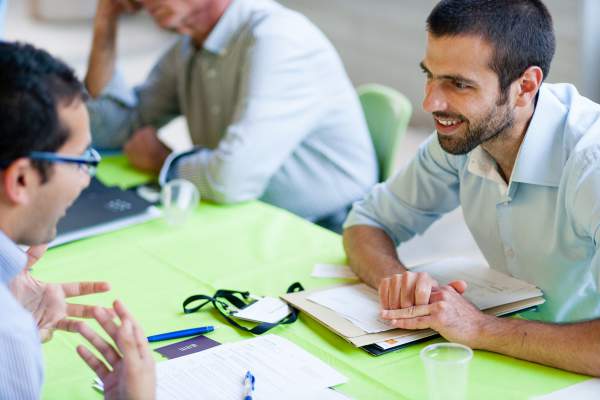 The changes include a tripling of bonus points for skilled migrants applying for residence with a job offer outside Auckland from 10 to 30 points and a doubling of points for entrepreneurs planning to set up businesses in the regions under the Entrepreneur Work Visa from 20 to 40 points.

There has also been a streamlining of the labour market test to provide employers with more certainty, earlier in the visa application process. But those taking advantage will need to stay in the regions for a minimum of 12 months.

“The changes will encourage skilled migrants and entrepreneurs to settle outside Auckland. For skilled roles that are hard to fill in certain regions we should be doing more to attract and retain high calibre migrants to help those regions grow,” said Immigration Minister Michael Woodhouse.

“Improving the regional focus of the Entrepreneur Work Visa will boost the number of migrants moving to the regions with business experience, capital investment and job creation credentials,” explained Woodhouse.

“The streamline labour market test, which has already been rolled out in Queenstown, allows employers to check directly with Work and Income before lodging a migrant visa application, providing more certainty for employers and migrants, as they will know sooner if a work visa application is likely to succeed.

“These changes will contribute to a better balance in our immigration settings and will allow regions to access more of the people, skills and investment they need to build the local growth needed to support jobs and higher incomes.”

Woodhouse also announced new rules for Filipino dairy workers who may have provided incorrect information relating to their qualifications and experience with their original work visa applications.

“This approach acknowledges that many of these workers are making a significant contribution to their employers and their communities and are well settled in New Zealand. It also accepts the admission of having provided incorrect information by workers who come forward,” added the Minister.

“The changes minimise the disruption that would have been caused by a significant number of workers having their visas declined. However, I want to make it clear that these workers are not guaranteed that new visa applications will be successful and they may need to meet a labour market test to check whether there are any New Zealanders available to do their job,” Woodhouse explained.

“In addition, further visa applications from these workers could be declined if they do not meet other standard health and character requirements, or if their employer has had compliance issues with immigration or employment law.”