To this end a number of forward-thinking Canadian schools are offering a range of options to their international students planning on furthering their studies after attending a Canadian high school. 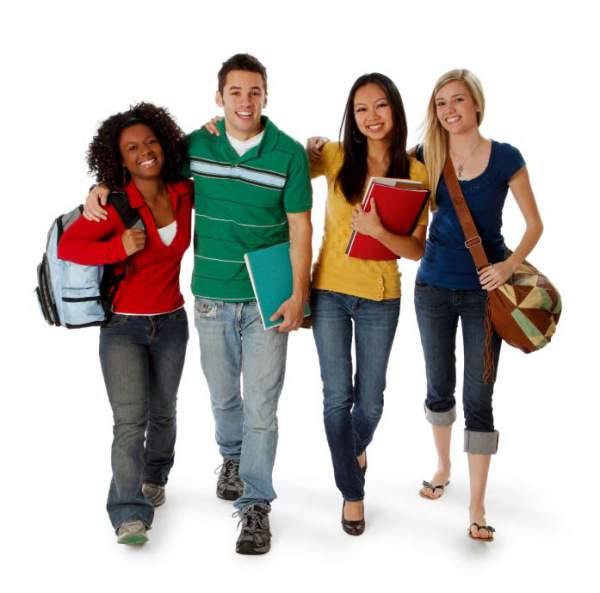 Canada, being receptive and welcoming of their migrant population, realizes the importance of integrating foreign students into the Canadian schooling and tertiary education systems as effectively as possible thereby ensuring that this next generation of migrants are able to positively contribute to Canadian society.

In this case a student who has completed senior secondary in his or her home country, but these studies are not equivalent to 12 years of education in Canada. In these cases, the student will need to spend time upgrading by taking specific grade 11 or 12 subjects before he or she can attend a post-secondary school.

A student has both the requisite GPA and the language level but is advised to first learn about academic expectations and gaining practical skills to survive and thrive in a post-secondary environment in Canada.

A student has passed the minimum entrance requirements, but at an earlier age than his or her Canadian counterparts. While these students are allowed to attend post-secondary institutions, many parents (and educators) feel that a foundation program is necessary to help acclimatize these younger students to the rigors of the Canadian education system.

These language programs are often offered in-house (at the college or university itself) or in conjunction with a private language school. Many language schools have programs that allow for international students to gain acceptance to a university without taking an external language exam. These are called “seamless” pathways.
Co-Registration

This is a lesser known method only offered by a small number of schools. Students with a higher degree of proficiency in English, but less than what the university requires (for example IELTS 5-6.0), can take English or French upgrading while taking a small selection of university-transferable credits. This allows for students to raise their language level while becoming accustomed to what’s expected of them at a university or college in Canada.

Urgent Things to Keep in Mind

Once an international student has gained admission to a Canadian school, he or she will need to apply for a study permit. Learn more about Canadian study permits by speaking to an immigration expert at New World Immigration who are proudly accredited Canadian Immigration Agents.