This information was recently released and quoted a figure of 124,000 migrants arriving in New Zealand on various visas including Work Visas (in the skills shortage class across a number of New Zealand Regions), those on short term working holidays and for international students seeking an education in New Zealand. 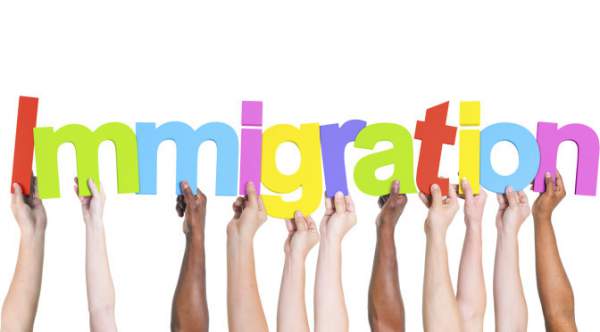 The country’s net gain of migrants, the figure roughly representing the number of people in the country to study and work, is the sum of arrivals and departures minus the number of departing residents and overseas visitors leaving after staying for 12 months or longer. According to the information that figure is stands at 68,100 for 2015/16.

The report also pointed out that the most common jobs for those issued work visas, which include working holiday visas, are in hospitality, the food trade and engineering and the regions with the highest gains in populations were Auckland, with 26,800, and Canterbury, with an increase of 6400.

Skill shortages and labour shortages, which are regionally specific, attracted the most attention as a decline in skill level, cited by the Treasury, motivated the increase of visas issued to migrants in the essential skills category.

"The jobs are in Southland, in horticulture, the fishing industry. It's true the numbers have grown. The economy has grown said New Zealand’s Minister Woodhouse.

"The skill movements are quite understandable in the context of the way in which our visa policies work to meet demand, to meet shortages,” added Woodhouse.

University of Waikato professor of population economics Jacques Poot agreed that New Zealand’s net inward migration was at a record level but this needed to be considered relative to the country's population.

"Although it [the issuing of work visas] varies strongly seasonally, we have an upward trend in the number of visitors...so the "de facto" population goes up even without more long-term migration.