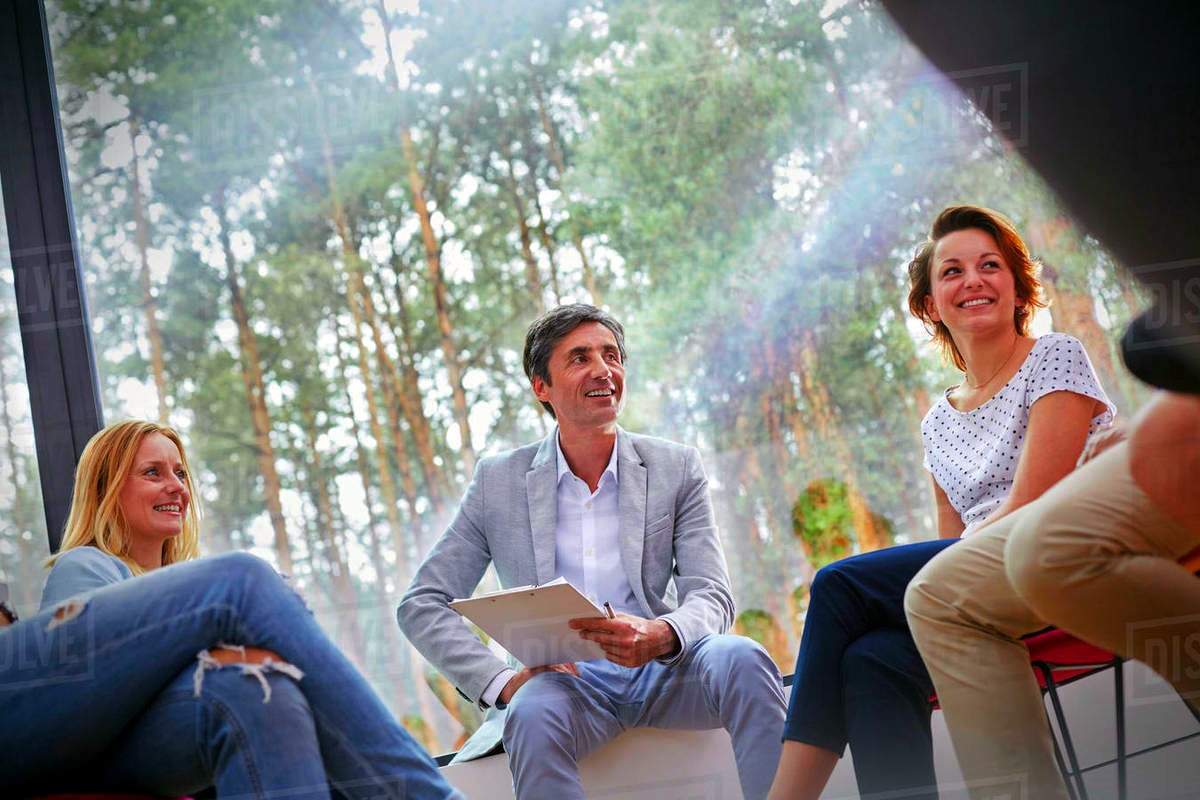 According to the newest HSBC Global Survey, expats reported finding Canada one of the most welcoming countries in the world and as such Canada reclaimed its 2017 position as fourth favourite, following closely on Singapore, New Zealand and Germany.

The same survey named Singapore the best place in the world to live and work but over half of the expats and migrants interviewed said Canada was extremely welcoming and supportive of migrants and that they chose the country to access a better quality of life.

The HSBC global 2018 Expat Explorer report surveyed over 22,000 expatriates in 163 countries, asking them for their views on quality of life, financial well-being and the ease of raising a family abroad.

What stood out about Canada?

According to the survey results four aspects really stood out for expats.  Canada not only did they experience Canada as being welcoming of migrants and tolerant of other cultures and religions, they also reported it being a great place to raise children.

Nearly three quarters of the expats in Canada felt safer and more welcome in Canada than in their home countries.

This year's data shows the move to Canada has given seven in every ten expats, including those with families, a better quality of life. It's a life they stay to enjoy: a quarter (25%) have been here for more than 30 years and most (60%) of the expats living here see themselves as citizens of Canada rather than the country they came from.

"While financial rewards and career prospects are obviously important, the report suggests expats come to Canada to improve their quality of life and family life.  And I can't think of a better or more welcoming country than Canada," said Raza Hasan from Retail Banking and Wealth Management at HSBC Bank Canada. "However, expats also often need to deal with finances in two or more countries. No matter where your expat journey takes you, working with your bank and seeking professional advice can help you to prosper abroad, build your savings and investments while still enjoying a new lifestyle and a new country."