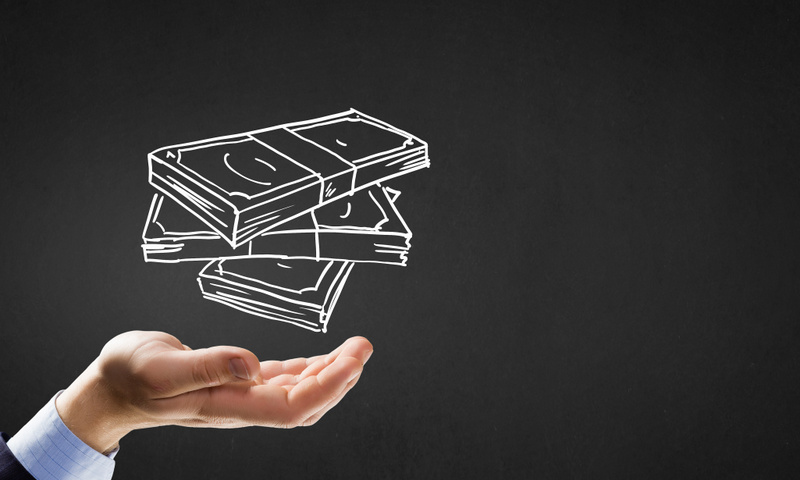 The by the respected HSBC bank is released and updated annually and includes the feedback from more than 22,000 expats living across the globe.  The HSBC List of Best Paid Expats rated countries based on where expats earn the highest income and have the most job opportunities.

The survey, which includes countries from all over the world, including the US, China, Singapore, Saudi Arabia, and Bahrain, pegged Canada in the 15thposition and Australia in a healthy 10thspot when it came to expats’ earning abilities. Switzerland came out tops, reportedly paying the most generous salaries followed by the United States, the autonomous state of Hong Kong and China in fourth place.

Expats in Australia get paid better than those in Malaysia but not quite as well as those in Japan - which placed ninth overall.

And it’s not a bad place to live either!

The HSBC survey into expats’ quality of life included over 22,000 respondents who named Germany as the best place to work. Expats said that Canada, which placed 9th on this list, offered a better work/life balance.

The HSBC’s Expat Explorer Survey 2018, released on 10th October of last year, showed that Australia scored well across a broad range of measures including economics, family and experience, which includes culture, safety and healthcare placing the country 6th in that most recent survey.

Respondents told the bank that the country had the second best working culture in the world, behind Sweden, which came sixth on that list.