You Have 90 Days to Apply for Your EB-5 Visa

News just broke that you may have as little as three months in which to apply for your EB-5 Visa or risk being affected by a number of changes to the program. 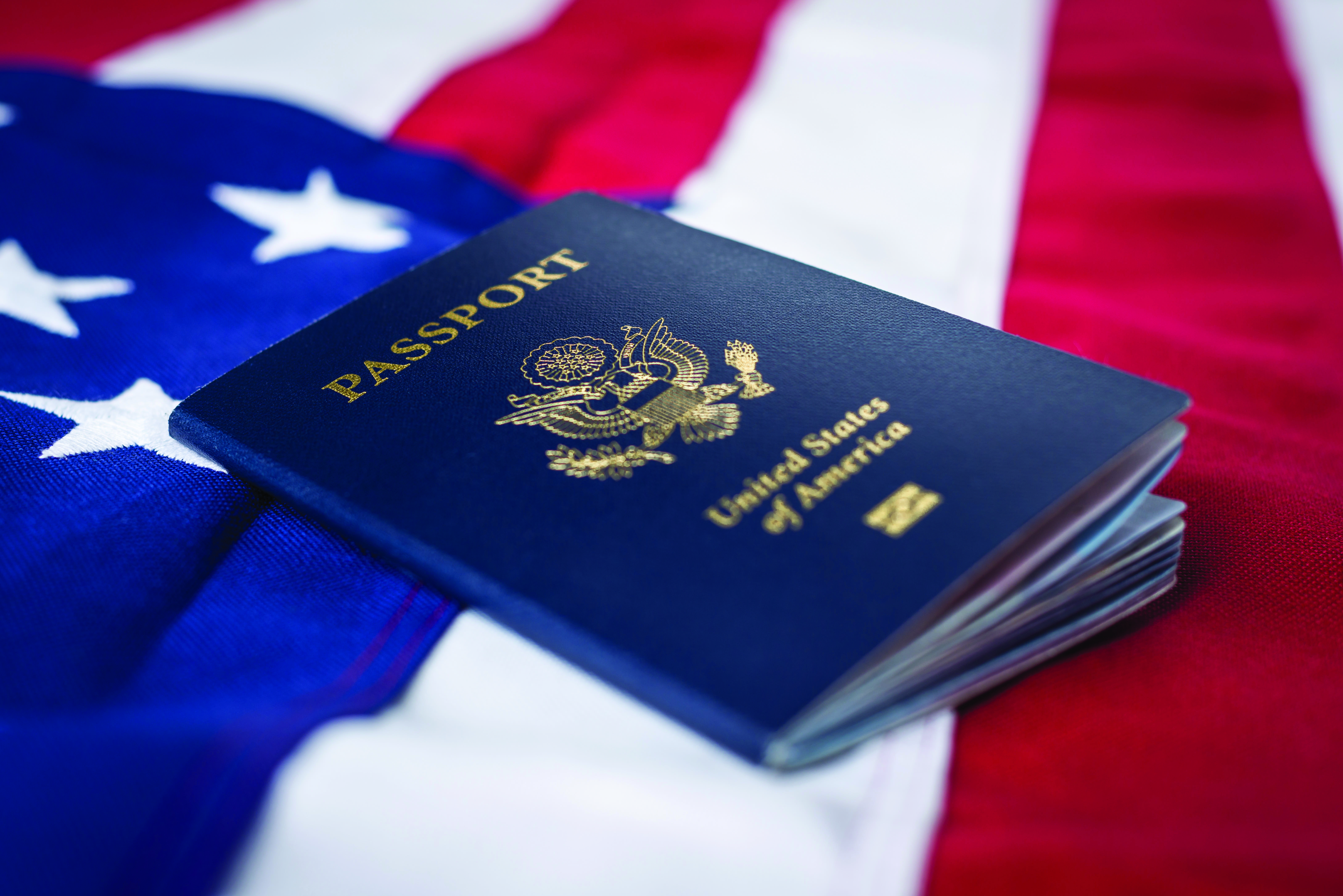 Although changes to the American EB-5 visa has been on the cards for some time it now seems that most role players believe that changes to the visa will be implemented sooner than expected.  The EB-5 visa requirements could be much less attainable - even before Christmas. This places urgency on South Africans who are planning on going this visa route to get into contact with their immigration consultant urgently so that the wheels can be set in motion.

The EB-5 visa, designed specifically for foreigners who invest in developments in the USA, secures the investor American residency.  But once the expected changes to regulations and requirements – among which an expected US$ 800,000 minimum investment increase – come into play it will be much more difficult to access this visa option.

Current situation in preparation of changes to the EB-5 visa

Changes to the EB-5 Investor Visa rules have been sent to the United States Citizenship and Immigration Services (USCIS) to be published in the Federal Register.

While the expected changes have not yet been confirmed role players expect there to be some surprises.  Once this rule has been published it is expected that a grace period of 30, 45, or 60 days before the rule comes into effect will be implemented.

If an EB-5 application is received prior to, or during the grace period, it will still be processed under the current rules.  Experts in the immigration industry are expecting a massive spike in EB-5 visa applications from would-be migrants who will want to side step the new rules and, what is expected to be, a considerable increase in the minimum investment amount the new law requires.

You have 90 days on the clock

Immigration professionals are warning that you probably have a maximum of 90 days to start their EB-5 visa process or fork out US $1.3 million per investment – US $800,000 more than the current minimum investment requirement of US $500,000.

All applications submitted under the current version of the program should be honored by USCIS and will likely escape the impact of changes in the pipe line for this visa program.

Migration professionals who specialize in the EB-5 agree that in addition to the more immediate changes long term changes are likely also on the cards and are expecting further legislation in this regard to be passed before the end of 2019.

What you can do to avoid being affected

The good news is that you can avoid being affected by the changes. You should contact your immigration professional right away and talk about the status of your EB-5 visa.  Your immigration consultant will be able to give you the best advice so that your application can be filed ahead of the implementation of the new legislation. Saving you time, frustration, disappointment and money.