DA MP Michael Bagraim said to the Cape Argus that the lack in urgency while processing work visa applications in the past two years has resulted in the loss of 18 000 potential job opportunities created by skilled migrants. 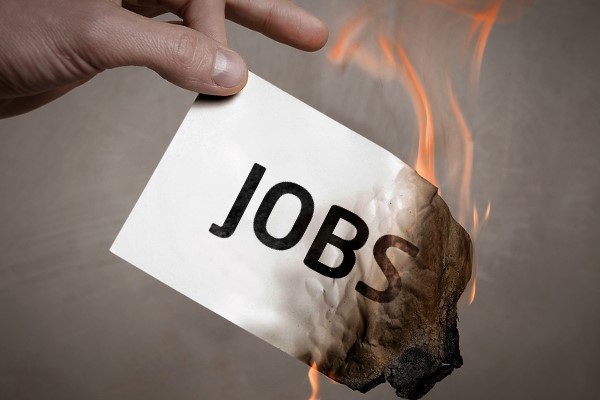 The criticism comes on the back of the tourism visa controversy, which made international headlines. Last week the DA raised alarm bells over the lack of speed in processing corporate work and general work permit applications.

DA MP Ian Ollis said only 53 percent of last year’s 95 corporate work visa applications, which would normally affect more than one person per company application, were processed by the Department of Labour.

In addition, of the 741 individual work visa applications submitted, only 68 percent were processed – and 211 approved, according to statistics from the department’s annual report.

“We have a crisis now of bringing skilled people to work in South Africa,” said Ollis in an interview with Cape Argus, adding unsuccessful applicants were not given reasons so they could fix their applications. Often applications are rejected when paperwork is incomplete or incorrectly submitted.

“Our trained staff is will ensure that your application meets all the requirements and is completely and correctly filled out ensuring the best possible outcome of every application,” New World Immigration has a much higher success rate in terms of their clients’ visa applications that the average submitted directly to the department.

Impacting on the problem is that the new role of the Department of Labour in vetting or approving corporate or individual work permits, and scarce skills visas is, according to Ollis, an ‘unmitigated disaster’.

The work permit application regime was changed by regulation after labour amendment laws were adopted in late 2013. Since then, home affairs receives the work applications, but refers them to the labour department for approval against the gazetted categories of skilled workers.

If skilled work permits are not approved timeously, neither job creation nor training could happen, Bagraim said.
“We need a new minister to ensure all visa applications referred to the Department of Labour will be processed within seven days,” said Ollis.

Deputy president Cyril Ramaphosa, during his question session in the House earlier this month, announced a relaxation of some of the visa requirements introduced last year.

This included acceptance of postal applications where South Africa did not have a presence, subject to collection of biometric data on arrival, and the dropping of minors’ unabridged birth certificates if they are travelling from visa-exempt countries.