This operation, known as Operation Fiela, has seen the – amongst similar raids - the arrest of 235 illegal immigrants who took shelter at the Central Methodist Church, a renowned shelter for refugees in downtown Johannesburg, on 9 May. 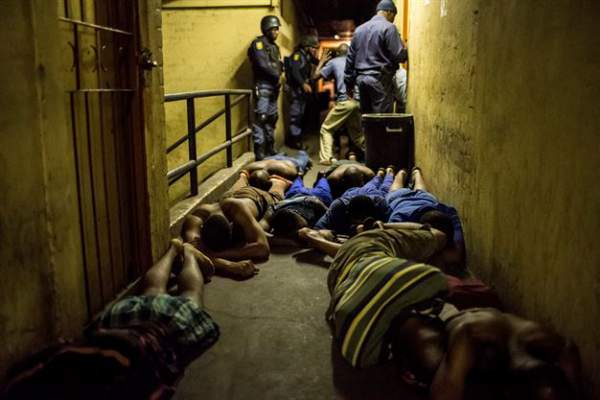 “Large sections of police have been unleashed on people,” Steve Faulkner, of the Coalition of Movements Against Xenophobia, told reporters.…

Chohan, speaking at a public debate that focused on xenophobia and challenges with the country's migration policy, she said that the country’s migration laws had been open to abuse for too long, “South Africa has had a very liberal visa system and it was significantly abused.” President of the Skilled Foreign Nationals in South Africa, Steve Arowolo, opened the debate by …

South African Requirements for Minors Travelling Internationally 1. Child In alternative care 1.1 Valid Passport1.2 Valid Visa, if required;1.3 Letter from the Provincial Head of Department of Social Development where the child resides authorizing his or her departure from the Republic as contemplated in section 169 of the Children’s Act. 2. Minor accompanied by both hi…

South African Airways announced in a letter to all its foreign based offices that travel partners that it would heed South African travel laws in terms of travelling with minors which comes into effect on 1 June, 2015. The letter stated that, "All children under the age of 18, regardless of nationality when traveling to or from South Africa will be required to have additi…

The Status was established in partnership with the Gauteng Growth and Development Agency, the Gauteng Investment Centre (GIC) and VFS Global and aims to mitigate the burdens and difficulties faced by senior executive members of recognized companies from renewing and applying for their visas. Executives who are holders of temporary residence visas as well as other foreign …

In an official statement Cabinet highlighted that the purpose of “Operation Fiela” was to root out illegal weapons, drug dens, prostitution rings, undocumented migrants, human trafficking, and general lawlessness.To date a total of 889 arrests have been made and of this figure 745 people were arrested for being in the country illegally.Home Affairs Minister Malusi Gigaba s…

Essentially this means that any student planning on studying in South Africa must now prove that any medical treatment they might require during their stay in South Africa will not be a financial burden to the South African Government. 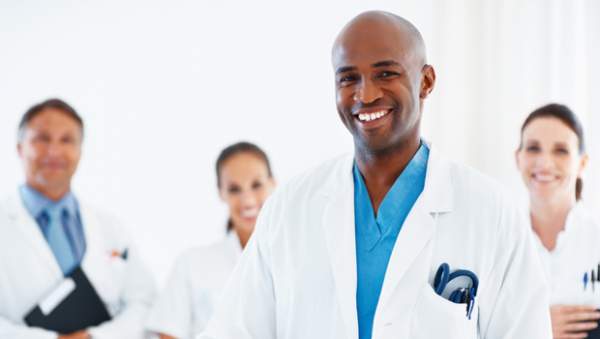 The various permits were issued under relaxed immigration regulations and were valid for a period of 2 years from date of issue. As a result, many start expiring in June 2015. Once expired, permit holders will be deemed illegal and could face deportation. 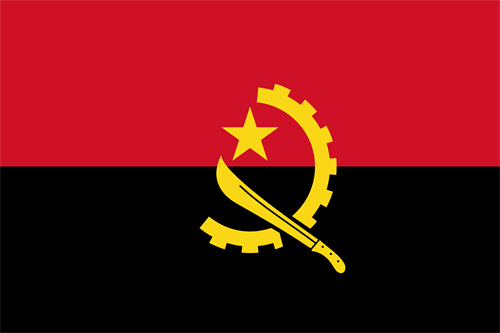 The Scalabrini Centre of Cape Town, an organisation that offers programmes dealing with welfare, training and assistance… 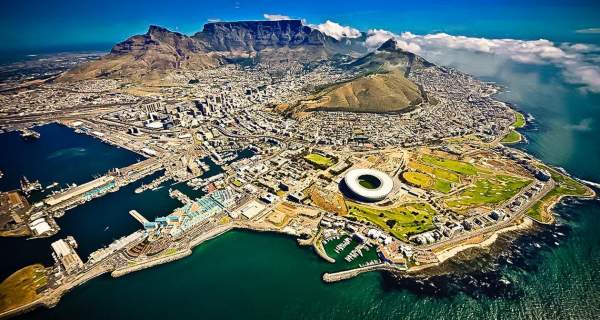 Following South Africa, in the sub-Saharan region, was the Seychelles at 54th and Mauritius at 56th.

For the first time leading the global pack is Spain at number one in the world’s TTCI. According to the report this is “…thanks to its cultural resources, infrastructure and adaptation to digital consumption habits”.

According to the report, “Many countries in the region are …

Migration and your minor child

This is an addition to the existing prerequisites prescribing that a parent wishing to take their children out of the country is required to get the other parent’s permission. Proof of the consent must be contained in an affidavit concluded by the consenting parent. 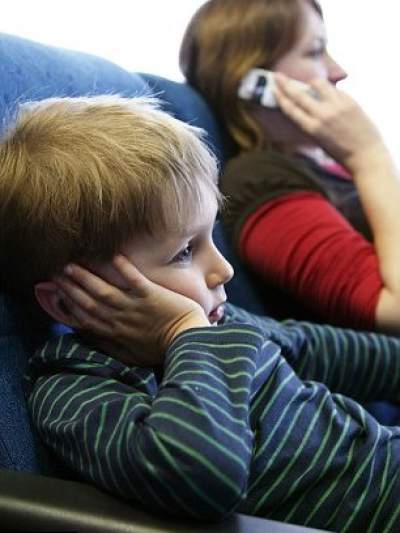 In the 2011/2012 year Missing Children South Africa reported 345 cases of missing children. While a Global Re…