Almost 70% of all South African migrants are from Africa 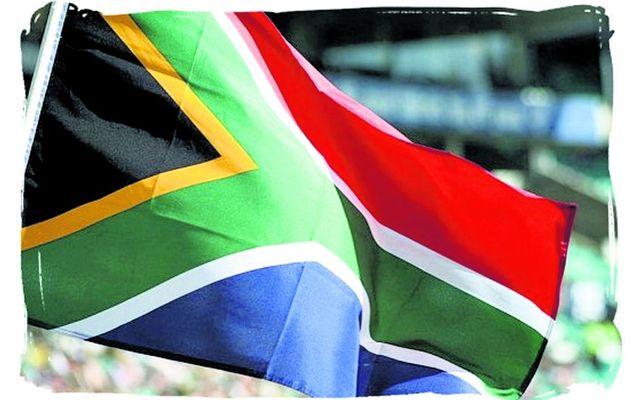 It also came as no surprise, said Statistician General Pali Lehola, that the vast majority of these permanent residency permits have been granted to Zimbabwean nationals, which could be attributed to the Zimbabwean Special Dispensation visa, which made it easier for Zimbabweans to obtain residence permits in South Africa.

Figures place Zimbabweans as leading the pack of migrants from the ten leading African countries. Zimbabweans accounted for 42.6% of the total migration figure from these countries. This means that 1939 Zimbabwean Special Dispensation visas were granted.

The Democratic Republic of Congo (DRC) placed second on the list with 12.9%. Translating to 587 DRC nationals having been granted South African permanent residency and Nigeria placed third with 10.3% of 470 residency permits going to Nigerian citizens while Lesotho contributed 4.7% or 213 individuals to the immigration figure.

Applications where also processed for residency applicants who are citizens from countries outside Africa. These applications totalled in the region of about 33% of the total applications.

Here the biggest contributor was India from where 500 citizens successfully applied for South African permanent residency. Three hundred and sixty six Chinese also settled in South Africa while 258 Brits also took up residency in the Republic.

Speaking about these figures Lehohla said immigrants were contributors to South Africa, as many tended to be very resourceful. “The majority are in their peak working years, with those from the 10 major African countries, in terms of the number of immigrants, tending to be younger than those from other continents.”

Figures supported this claim with 80% of those granted permanent residency from overseas were aged between 15 and 64, compared to 76.6% of those from other African countries.

By contrast the median age for German immigrants was 46, 43 for those from the United Kingdom, and 41 from the Netherlands and South Korea.

In terms of children being granted residency with their parents, the highest percentage of children aged 14 or younger came from the DRC, which accounted to about 29% of the figure. Overall, children of this age category accounted for a fifth of permanent permits granted.