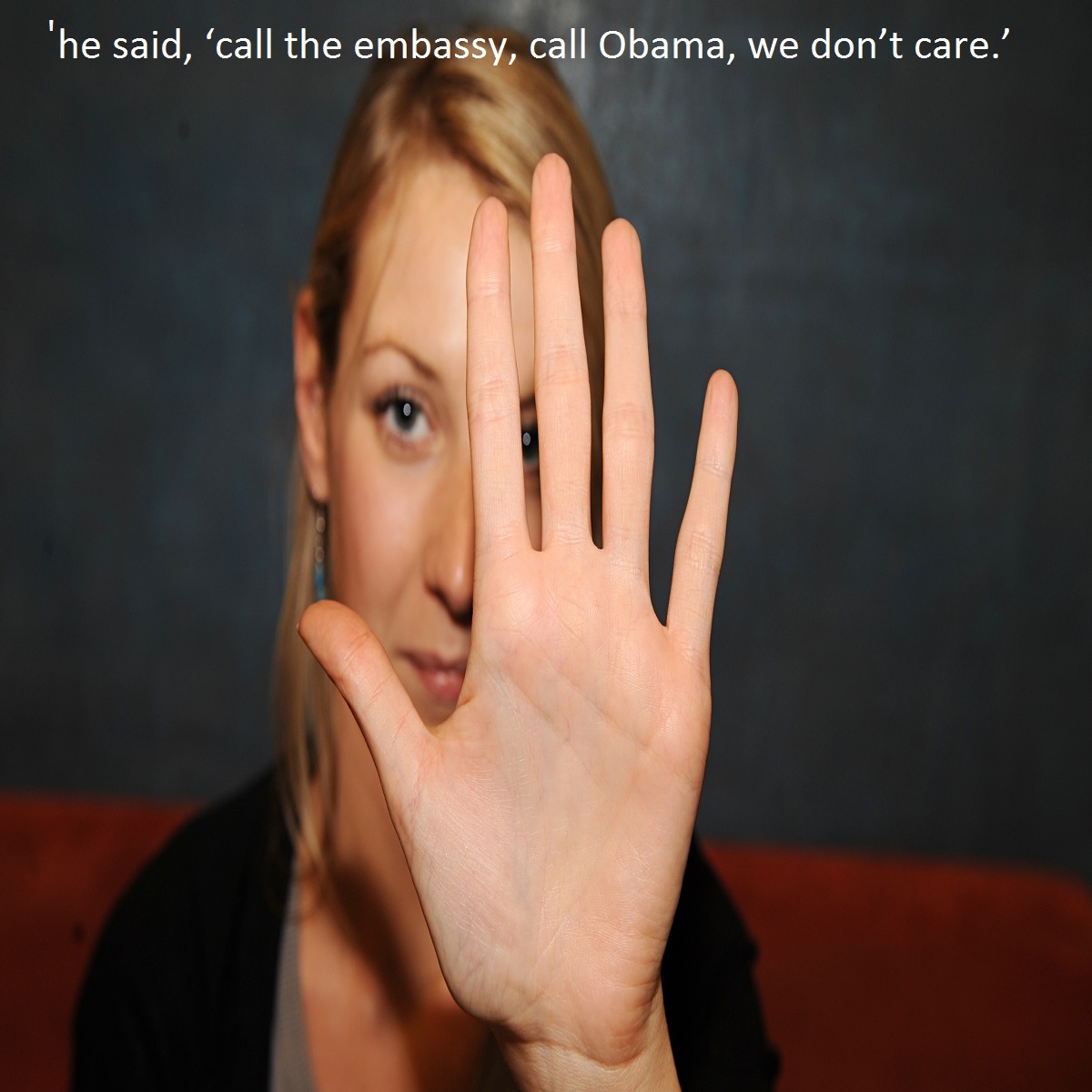 An American citizen volunteering in Cape Town has said that he had been the victim of heavy handed South African immigration officials at a Cape Town station on Monday afternoon.

Elaine Cleary, who had been doing volunteer work in the South African township Masiphumelele with five other Americans, said the group was threatened by immigration officials who said they would be imprisoned for 48 hours for not having their passports on hand.

While the Western Cape Home Affairs Department said they would be investigating the incident the department confirmed that immigration officials were stopping and checking people's identification documents.

Head of provincial Home Affairs Yusuf Simons said, “If it’s a conduct issue I will definitely have it investigated because that’s not acceptable. Any person, whether a student or not, if you contravene our legislation we will act against you. There are no special rules for whether it’s an American student or a person from Nigeria, we will check documents randomly.”

But while the Department of Home Affairs might be ‘doing their job’ one has to wonder if much of the time and energy being spent on harassing do-gooders wouldn’t be better invested in making sure that officials are trained and up to date with the department’s own new visa regulations.