After weeks of meetings and requests by various traveling industry role players, including airlines, hotels, tourism, immigration agencies and travellers to and from the South African can heave a sigh of relief.

Announced today by South Africa’s Minister of Home Affairs, Malusi Gigaba, some of South Africa’s new travel regulations have been placed on hold until June 2015.

"We have granted the postponement of these two particular requirements -- the unabridged birth certificate and written permission, to June 1, 2015," Gigaba told reporters at Parliament. 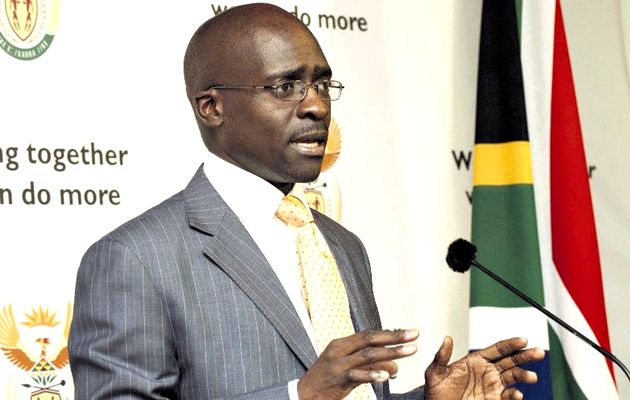 The regulations had originally been set to take effect on 1 July 2014 and had been postponed by the department to 1 October 2014.

Parents and guardians felt that this was still not enough time saying it could take as long as a year to obtain unabridged birth certificates from the Department of Home Affairs.

Last week the various stakeholders in the tourism industry argued  that the regulations could affect families' travel plans for Christmas, and would also affect the free movement of people into South Africa during the busiest season of the year – November 2014 to March 2015.

Gigaba told the press that many of the problems reported to the Department of Home Affairs were easily resolved when travellers understood the requirements.  He said that these problems arose as the new requirement for a birth certificate was not properly understood by foreigners wanting to travel to South Africa with their children.

"In the instance where the information is contained on the child's passport, this too shall be acceptable,” said Gigaba.

Gigaba has also committed to ensure that the Department of Home Affairs would speed up the process of issuing unabridged birth certificates.  This includes the 16 million children born in South Africa between 1996 and February 2013.

From March 2013, the Department automatically began issuing unabridged certificates upon a child’s birth registration at the Home Affairs offices

Gigaba re-iterated again that South Africa would not consider changing any of the new travel regulations.

"Most elements of the new regulation are working well," added Gigaba.

"This is despite some asymmetries of information which have further compounded anxiety and inertia with regard to particular aspects of the new regulations."