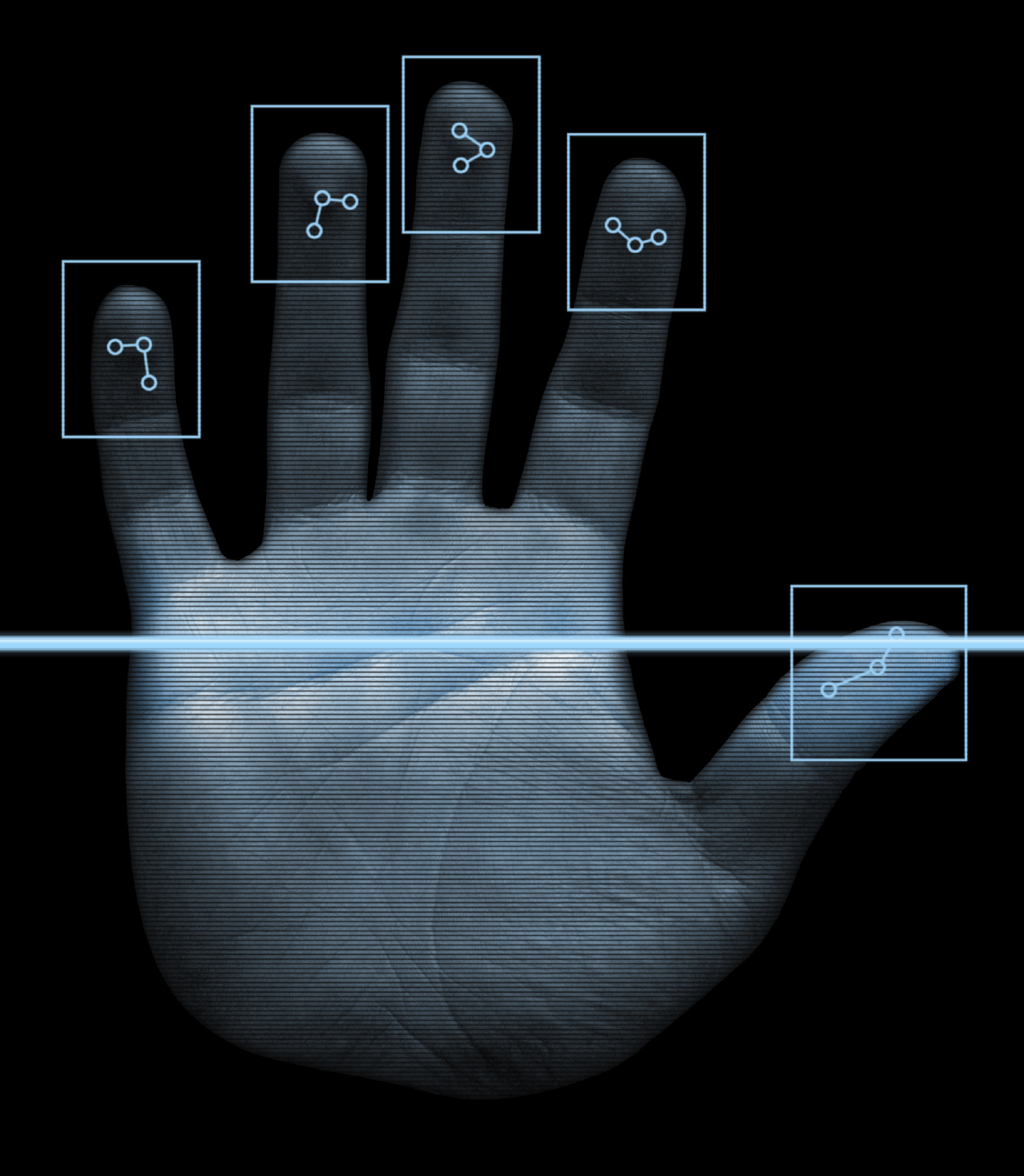 As of July 2014 biometric identification techniques will be employed at all South African border posts. This will include facial recognition based on passport and identifications documents as well as finger printing.

While facial recognition has long been employed by the Department of Home Affairs at border control posts the introduction of finger printing will eliminate a lot of fraud and identity theft as have been the case using only photographs as a means of biometric testing.

The employment of fingerprint technology will make it increasingly difficult for fraudsters to enter the country anonymously.

The South African Home Affairs has kept fingerprint records of everyone issued with identification and travel documents, but that database has never been explicitly deployed on an immediate basis at border posts or other entry points.

This technology will also enable the department to profile and record all immigrants with miss-identification of an individual no longer a possibility. The process is also said to be quicker and more reliable than the traditional facial recognition. This step is also an opportunity to record all immigrants quickly and unmistakably, whether they are legal or otherwise.

This effectively translates to the speeding up of the deportation of those illegally living and working in the country. Loopholes would also be less likely in terms of possible miss-identification making it much harder to contest deportation.

This move by the Department of Home Affairs has mostly been met with positivity, but one would have to ask the question if Home Affairs is really able to cope with the additional administration the initial deployment of this process will create.

Minister Malusi Gigaba et al have lost a lot of confidence with South Africans and migrants alike when the new visa regulations debacle broke in May this year.

Bearing the brunt of the legal and constitutional mess, created by the new visa regulations, was in fact border control points – the same team of government officials expected to successfully process migrants and citizens through the new biometric identification system.

A lack of training and obvious want for proper and correct communication created a hornet’s nest – picked up by the international community through thorough reporting of the fact that the laws might have been prematurely employed with the Democratic Alliance saying the process was not well planned and fraught with problems.

Can migrants and travellers expect a repeat of court cases and processing delays when the new process comes into play? It would seem a likely outcome at this point, and the while this step is welcomed as an added layer of national security, we have to hope that the department is more confident of their preparedness for the next round of events.