Deportation of Zimbabweans on hold

Deportation of Zimbabweans on hold 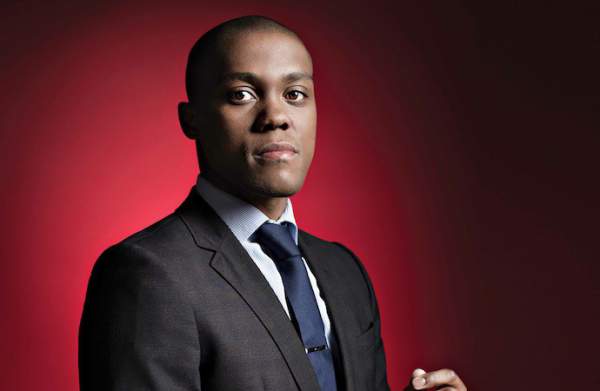 Tshwete said, in the interview, that those Zimbabweans who did not reapply under the permit scheme may have found other means to regularize their stay in South Africa. It could be that these Zimbabwean nationals are now legally living and working in South Africa under one of the country’s other visa options. Or they may have returned to their native Zimbabwe.

Media reports late last year stated that the South African Government have threatened to deport Zimbabweans, who under the people under the permit system failed to lodge their applications by the December 31st deadline.

According to reports officials will now first establish the status of those who didn’t apply for the extension before commencing the deportation process.

“We are still going to tally up and try to find out what happened to most of the people, but what we do know is that a good number of them have moved from the ZSP to ordinary work permits.”

In his media statement Tshwete also emphasized the importance of understanding the program, which started in 2010 under the Zimbabwe dispensation permit program saying that the scheme was designed to regularize the status of illegal Zimbabweans staying in the country.

“To the extent that deportations will happen they will happen if anybody is undocumented, whether they are Zimbabwean or an American. It’s not an intention to target Zimbabwean nationals, everyone should be documented.

“Permit holders must follow the same immigration laws of regularizing their stay outside of the ZSP,” said Tshwete in conclusion.