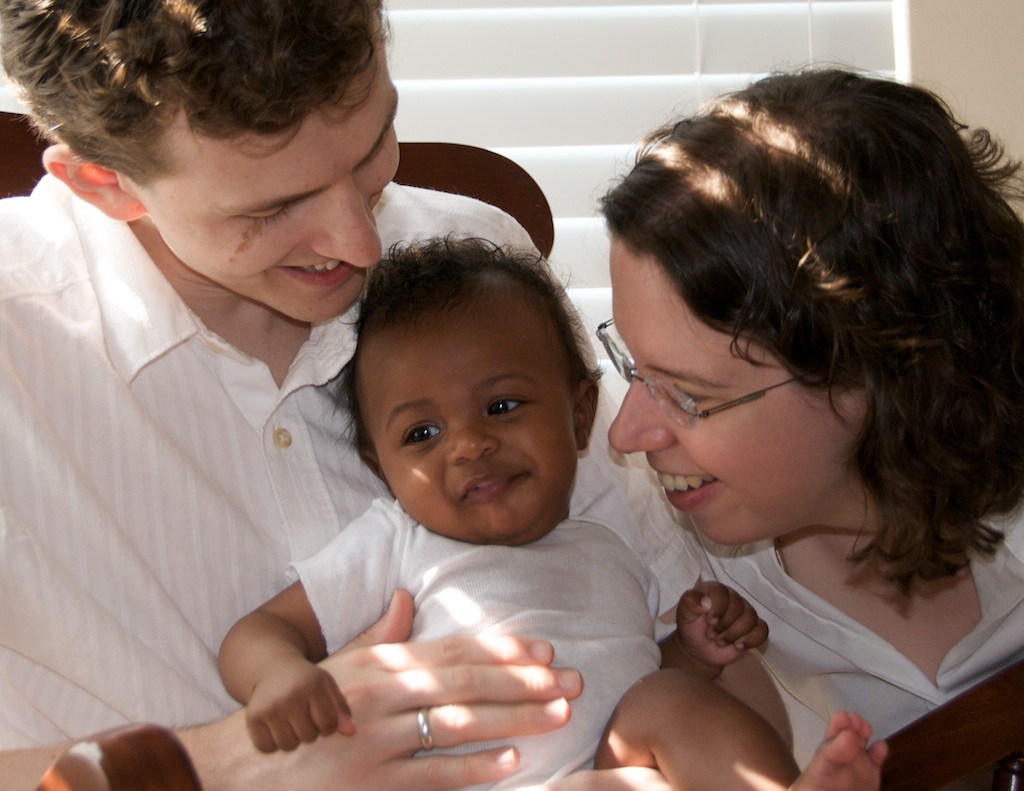 Due to a number of delays at the Department of Home Affairs and the new immigration regulations a French couple who have adopted two orphaned toddlers might lose their children.

The French nationals David and Vincent arrived in South Africa on 21 March to make the final arrangements for the adoption of their two boys aged 2 and 14 months. To the couple’s delight the adoption was finalized on 2 April.

But this was the start of their problems reported the Cape Argus. The visa application and immigration regulations had been changed between the time they arrived in South Africa and the adoption was finalized.

Up until the morning of 11 June the new law required that both boys be issued with unabridged birth certificates but delays with the Department of Home Affairs could result in the French couple either overstaying their visa, which expires on 19 June, and face being declared ‘undesirables’ or leave the country without their precious boys.

At the time of going to press the couple had still been unable to obtain unabridged birth certificates due to delays in noting the children’s adoption.
The amendment to the Immigration Act regulation 6 requires anyone travelling to or from South Africa with children under the age of 18 to be in possession of a fully unabridged birth certificate, in addition to a valid passport – a document the adoptive parents cannot obtain without some form of official identification for the boys including adoption papers.

While the Department of Home Affairs this morning announced that they have extended the new travel requirements to take affect at the end of September 2014 it brings little solace for David and Vincent who still has to leave the country by no later than 19 June as they are still not in possession of any form of travel or identification documentation for their toddler sons.

The couple’s attorney, Debbie Wybrow, said; “If they didn’t have the boys’ new birth certificates before then [19 June], they would have to leave the country without the boys or stay illegally and, under the new regulations, risk being declared ‘undesirable persons’.

“Home Affairs offices are no longer accepting applications for extensions of visitor visas. The new visa processing offices will be opening in Cape Town on June 20, but that does not help us because their visas run out on the 19th,” added Wybrow.
Wybrow confirmed that the Department of Home Affairs received written confirmation on Friday that should the process of finalizing the boys’ birth certificates by noon on Monday an urgent court application would be brought against the Department on Tuesday, 10 June 2014.

The couple’s attorney had made around 100 follow-up phone calls to the Department of Home Affairs and has not received any indication of when the required birth certificates would be available.

“There is a great deal of opposition to adoption. It is inconceivable that the department refuses to note orders of adoption properly obtained in court in full compliance with the Children’s Act and The Hague Convention.

“These children have gone through so much. They have the incredible opportunity to grow up within the permanency of family, but – despite their rights in terms of the constitution of South Africa and international law – they are being denied the documents necessary to prove their identity after adoption. In consequence, these children are being denied their right to family life.

“Adoption has created this new family unit. Unless the Home Affairs documentation is issued, this family may be separated, with devastating consequences for all and most important these two little boys.”

David said that Vincent, a psychologist, should have been back at work at the beginning of June.

“Our families are waiting to meet the children and haven’t seen us in months. We have prepared their bedrooms and they have a playroom waiting for them.”
David said it was difficult for a same-sex couple to adopt in France. They had begun the process nine years ago.

“In France if you want to adopt from a foreign country your only choices are Brazil and South Africa.

“We have a very special feeling for South Africa. We had a civil union here and we were here twice after that.

“It took a long time, but once we saw the boys all those years were just forgotten. It was just magic.”