“Looking for a better future” is the number one reason given by South Africans interested in emigrating. Qualified engineers and experienced teachers were responsible for more than half of all immigration inquiries received by New World Immigration. 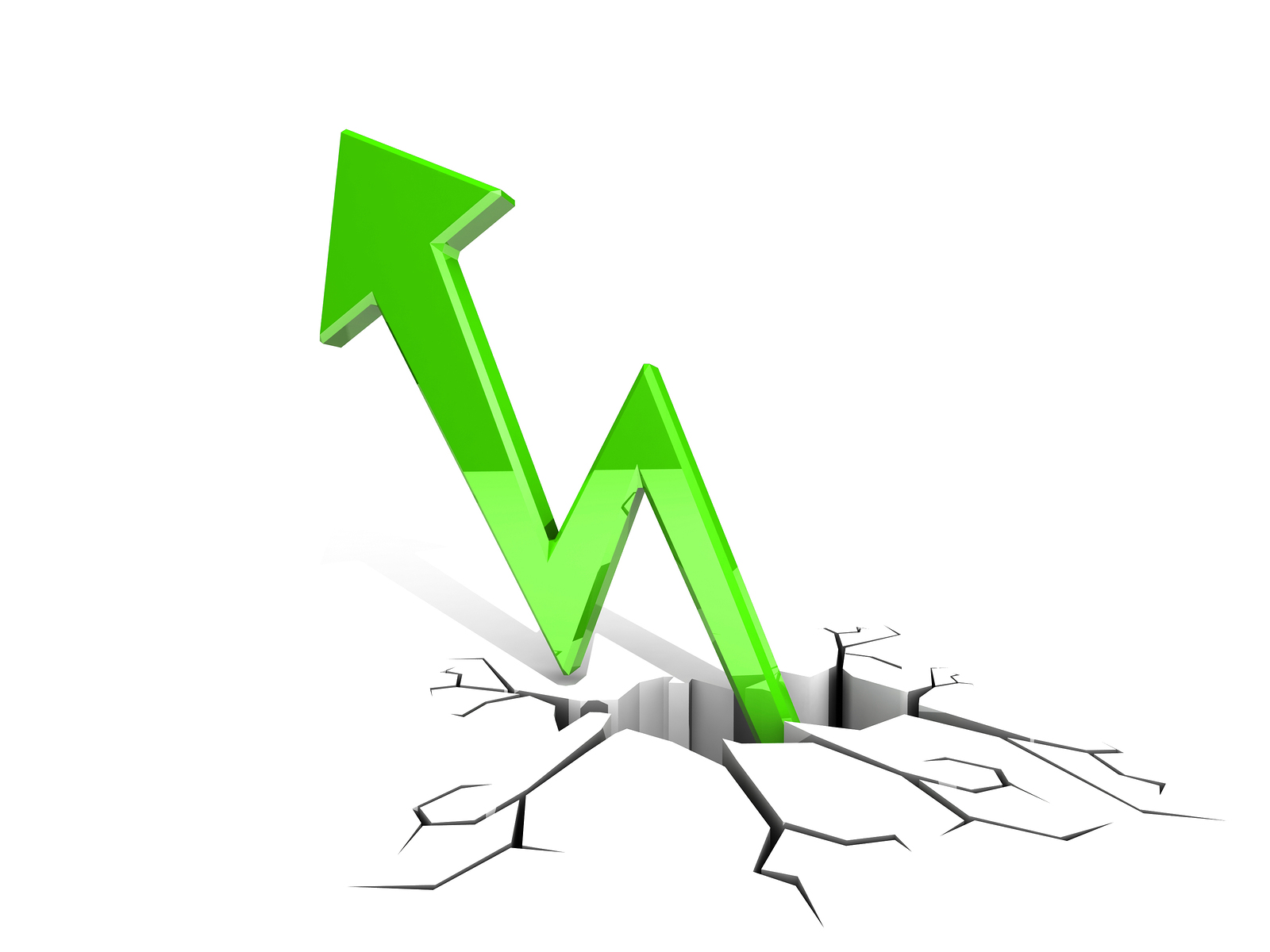 Almost 20 000 South African families expressed their interest in immigrating to Australia but interestingly it was Canada that received the most inquiries in 2019 at 21443.  In 2019 the overall emigration inquiries received by NWI rose by a whopping 20% from 2018.

The South African Department of Home Affairs have never recorded emigrants’ reasons for leaving their birth country but the findings of immigration consultants and the emigration data available from institutions like Statistics South Africa (Stats SA), the United Nations International Migrant Stock database and National statistics offices (NSOs) of foreign nations, for example the Australian Bureau of Statistics, all show that around 23,000 South Africans are bidding home shores goodbye for the long run.

In fact the latest data from the Australian Bureau of Statistics shows that there are approximately 189,000 South African-born people currently living in Australia.  This number has steadily increased over the past decade, with Melbourne and Sydney being the most popular destinations.

Another way of confirming numbers is by looking at the property market.  An increasing number of South Africans are selling their homes with plans to emigrate, according to the latest FNB property barometer.

“Emigration-driven (house) sales have become a more prominent feature of the housing market in South Africa over the past two years,” FNB is quoted as saying in a recent Business Tech article.