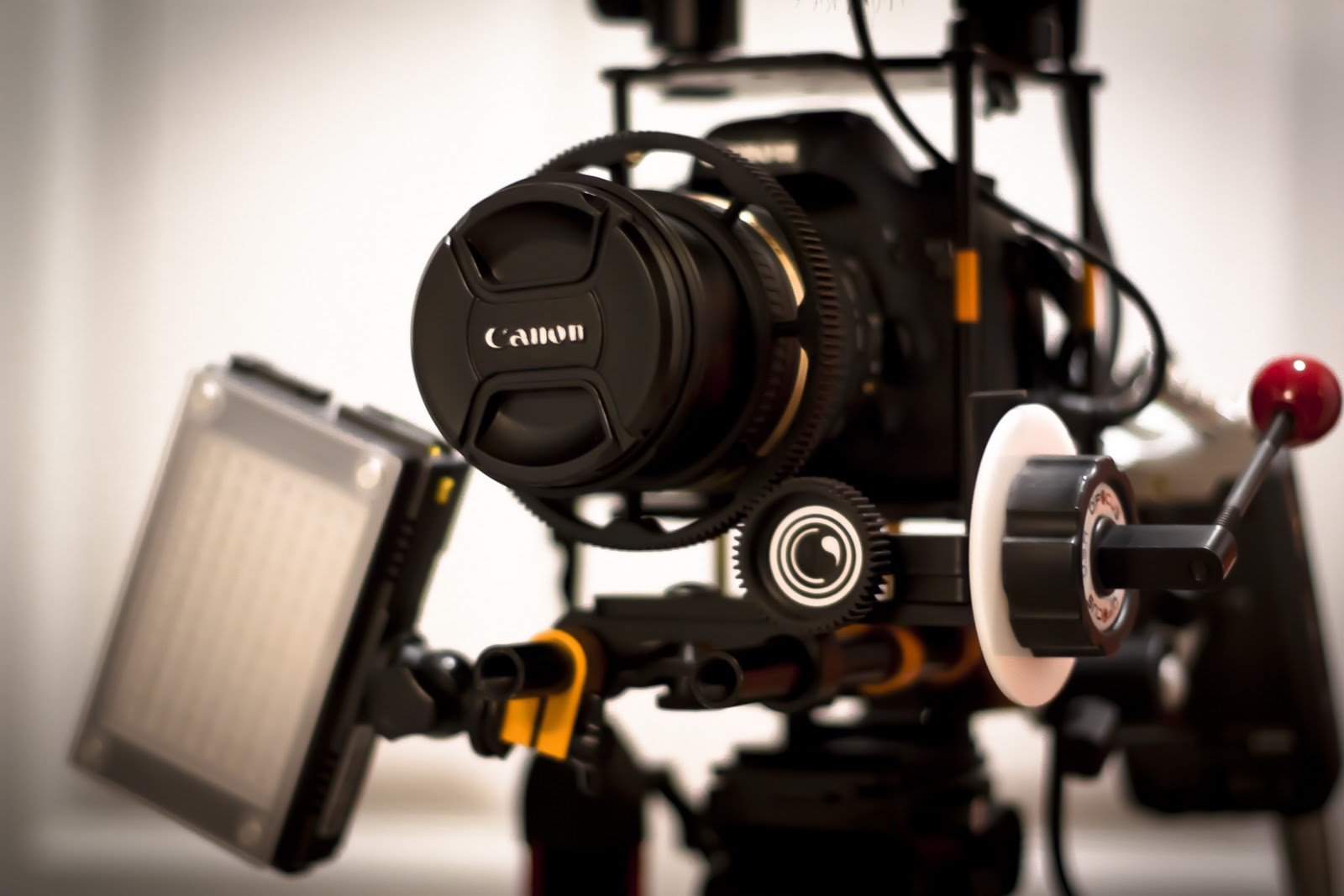 The flourishing film industry currently provides work for thousands of South Africans and the country is also attracting international film and tv-series producers to the country for its unique locations and, up to now, relatively accommodating visa regulations.

With the change of the visa legislation international film crew, actors and producers will find it much harder to work in South Africa. The popular American series ‘Homeland’ had already suspended filming as it was set to shoot on location in South Africa. However the new visa regulations meant that their crew would now overstay the maximum time allowed in South Africa and will not be able to extend their visas in the country but would have to leave the country to have visa dates altered or extended.

Staring 1 October visa applications will also have to be made in person at a South African mission abroad. This is problematic for producers of films that require large crews travelling to this country from different parts of the world.

In a newsletter issued by the Cape Film Commission CEO Denis Lillie confirmed that representatives of the commission have scheduled a meeting with South Africa’s deputy Minister of Home Affairs. This meeting is scheduled to take place late in September.

"We need to understand the full reasoning for the changes to the legislation and see how we can work with the changes, or influence a review to ensure that the best solutions are implemented for the security of the country and to ensure that the economic growth of the [film] industry, together with sustainable job creation, is not compromised," Lillie said in the newsletter.

Since the announcement of the new travel legislation the Western Cape Department of Economic Development and Tourism launched a petition to request a year-long postponement of the implementation of the new visa regulations.