In breaking news; South Africa’s Department of Home Affairs has announced that the requirements for children travelling through South African ports of entry have been relaxed. 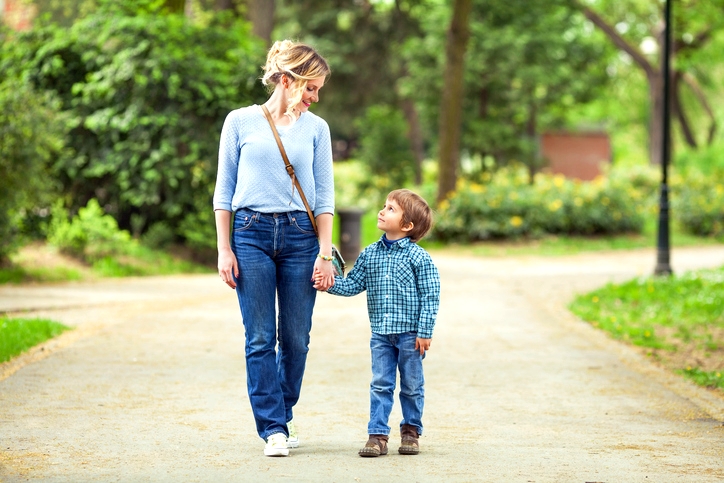 Since the inception of the rules in 2014 it has been a bone of contention for many families’ travelling and holiday plans when parents could not present the paperwork needed to bring their children into, (or out of) the country.  The rules received a lot of negative media attention both locally and internationally.

The revised conditions, published in the Government Gazette, are titled “Draft First Amendment of the Immigration Regulations, 2014 made under the Immigration Act”.  The original rules were implemented by then Minister of Home Affairs Malusi Gigaba.  Gigaba served as Minister of this department for two tenures – neither of which was successful leading to his resignation of his most recent stint.

According to the Department, starting 1 December 2018 certain categories of child travellers will be exempt from presenting supporting documents at ports of entry. However, travellers are urged to carry these documents because they may be requested in certain instances.

Travel requirements for children have been changed in ways which include the following;

For travellers coming to South Africa:

For South Africans leaving the country:

These requirements are meant to give effect to the Children’s Act, 2005 which stipulates that minors travelling in or out of the country must do so with the consent of both parents.

In a press briefing the Department said it has trained immigration officials to implement these changes. These amendments were made in terms of section 7 of the Immigration Act, 2002 after consultation with the Immigration Advisory Board.