Home Affairs says they are ready to deal with the Immigration Act problems. 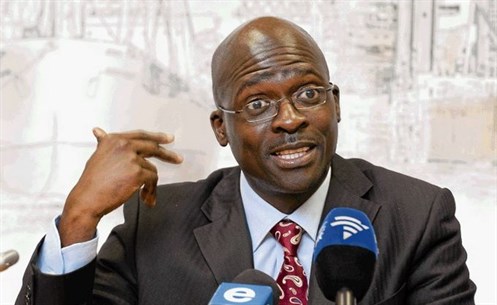 On Friday the South African Minister of Home Affairs Malusi Gigaba said that his department is now ready to deal with the challenges and ‘un-intended’ consequences of the country’s new immigration act which was imposed six weeks ago.

New World Immigration has in the past few weeks, since the implementation of the new laws, reported on many instances where the law had posed problems for families, business, travelers and tourism.

Tourism South Africa had stated that as many as 20% of all tour bookings had to be cancelled as it was impossible for travelers to obtain the required documents timeously.

Included in these laws is the imposed banishment from the country of any person who is travelling and entering the country on an expired visa.

The latest victim was a five-year-old girl who earlier this week was declared an ‘undesirable person’ when she and her family tried to re-enter the country after a Turkish holiday.

Children are also required to travel with their own passports and parents traveling with children must produce unabridged birth certificates for their children – something the Department of Home Affairs was not geared to produce quickly enough and this resulted in many families cancelling holidays and traveling plans.

Industry role players have highlighted two specific provisions, namely the new requirement for an unabridged birth certificate for minors, as well as the provision for 'in person' collection of biometric data in tourism source markets.

They argued that these measures may impact on the competitiveness of South Africa as a holiday destination in an era where countries are attempting to ease visa requirements to promote tourism.

Speaking at a SABC business briefing in Midrand on Friday, Minister Gigaba said those who experience challenges with the Act must contact Home Affairs for assistance.

"We are open for discussion and ready to address concerns that people might have or raise," he said.

The minister said the Act was not aimed at disadvantaging anyone, but it was meant to ensure that everyone who comes into the country is known.
He added that the aim of the act was to facilitate the movement of people coming into or leaving the country.

"We would not want a situation where criminals do as they like," said the minister.
He said his department aimed to ensure that everyone who enters or leaves the country has the relevant paperwork, and that they are treated humanely.

One has to ask the question that why, after more than six weeks since the implementation of the act, does the Department of Home Affairs only now announce their readiness to deal with the implications created by the very same act?

This marks just one of many such instances that has haunted the whole visa legislation act since the debacle started on 26 May this year.