Grant Thornton auditors who conducted the survey subsequently leaked the report they compiled to The Times. The report is said to warn that more than 100,000 jobs in the tourism industry could be lost and revenue of R2.4bn as a result of the regulations. 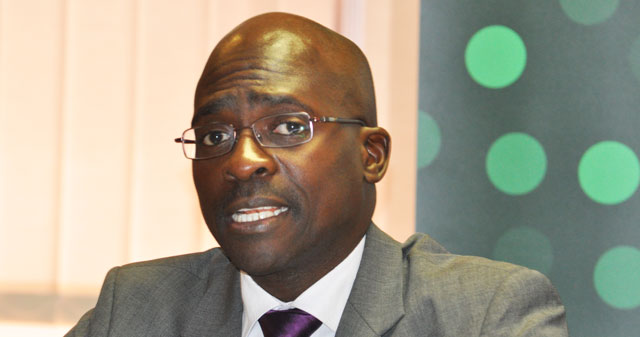 Yet minister Gigaba has stood firmly in his decision that the new visa regulations would not be changed regardless of the findings of this report.

The findings of the probe add fuel to tourism industry fears that the regulations, which came into force on May 26, will cause a sharp drop in tourist numbers. The new rules require visa applications to be made in person at a South African foreign mission and unabridged birth certificates to be produced.

However, implementation of the requirement that unabridged birth certificates be produced for children entering or leaving the country and that they have a letter of permission from parents in order to travel, has been postponed until June next year.

Tourism Business Council of SA corporate communications manager Kagiso Mosue said to Business Day, “The findings of the investigation would not be released to the public but had been presented to the Department of Home Affairs and to the immigration task team made up of government and industry representatives.”

Based on the information supplied to The Times Grant Thornton researchers claim that the number of Chinese tourists would drop 70% because of new visa regulations requiring applicants to apply in person at a South African foreign mission in one of the major cities – this is mainly a logistical problem for tourist who in this case have access to only three foreign missons in China.

Mr Gigaba’s spokesman Mayihlome Tshwete said that there had been ample opportunity for people to make submissions on the draft regulations.

"This policy has been in the making for quite some time now. It is a bit odd that now that it is implemented people say that it is going to break the back of tourism in SA," Mr Tshwete said. "We differ with that fundamentally. Even the assumptions made by Grant Thornton are highly speculative."

The newspaper report did not elaborate on how the new regulations would harm tourism.