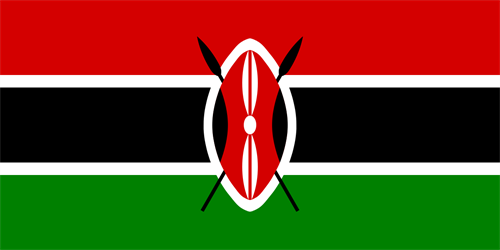 These plans came about after thousands of Kenyans living and working in the republic started feeling the pinch of the new South African laws.

Kenya’s High Commission in South Africa this week announced that these plans have been placed on hold while the two governments entered into talks around the matter.

The interim arrangement is that South Africans may now enter Kenya for up to 30 days without requiring a visa.

Some of Kenya’s proposed visa requirements for South Africans would include being in possession of return air ticket and to pay a service charge of $70 each time they apply for a visa.

In addition, applicants would need letters of invitation, proof of funds available and to appear in person for biometric testing during a visa application at the Kenyan embassy in South Africa. The current arrangement is that South Africans can be issued with a visa upon entry into the country at any of their border control posts.

The Kenyan High Commission’s website reads that visa requirements for South Africans, which had been due to come into effect on 1st September, had been suspended “until further notice”.

A spokesperson for the Kenyan government said the suspension was in place while “the two governments are negotiating”.

These tit-for-tat visa requirements between South Africa and Kenya make it difficult not only for ordinary citizens to travel in between these two countries but for trade and business as well.