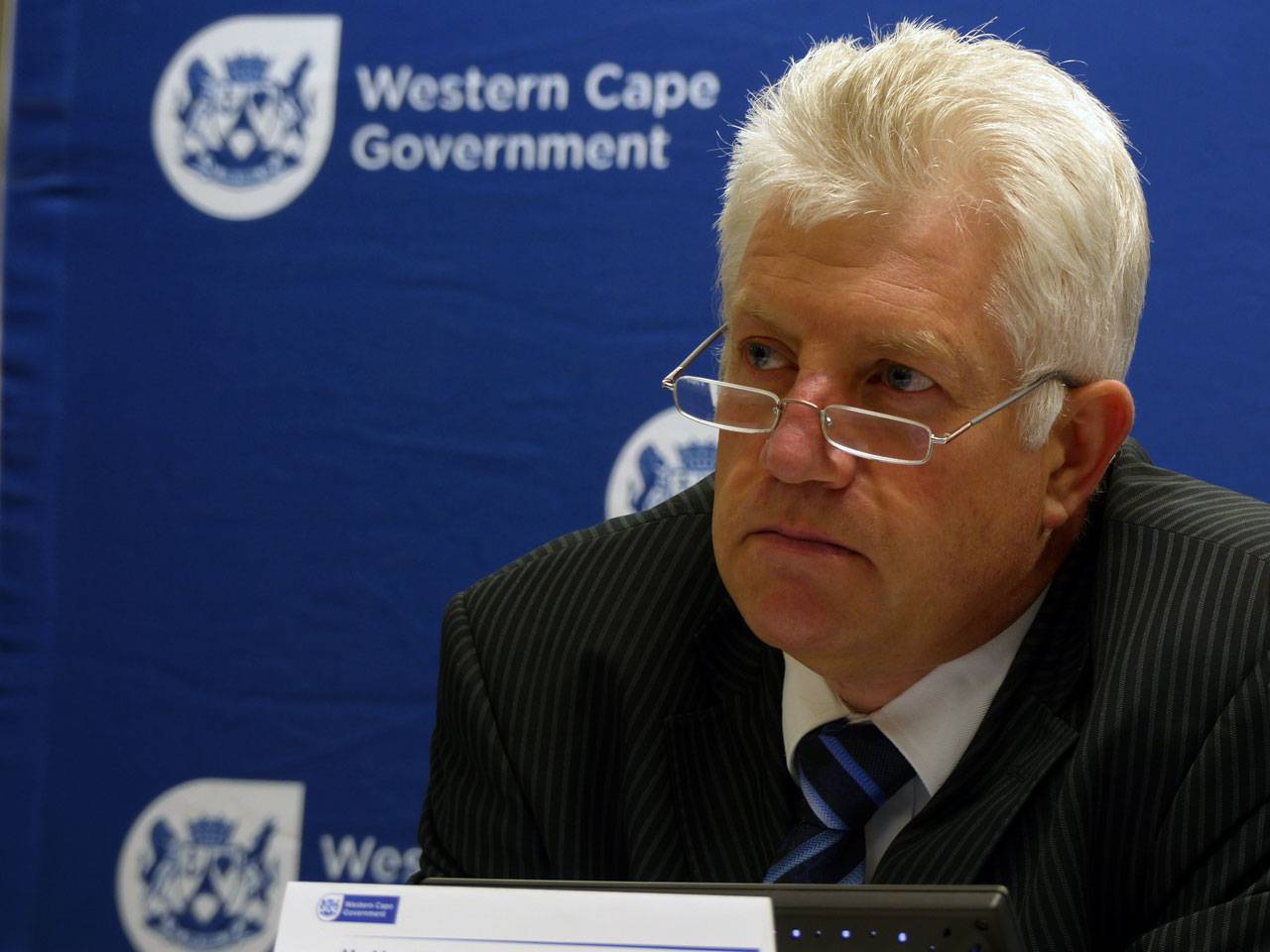 MEC Alan Winde has announced his plans to petition Parliament to suspend the new visa regulations as the countdown begins to 1 October.

Speaking in a statement Winde said, “I will be petitioning Parliament to urgently intervene in suspending these regulations until such time as a regulatory impact assessment has been completed and a plan put in place for [its] smooth implementation.”

Winde said he will be acting on behalf of concerned hoteliers, travel agents and tour operators in the Western Cape. According to Winde these role players are alarmed at the potential effect the new laws could have on their business.

Winde said he will be addressing three specific aspects of the new laws namely that visa applications must now be done in person and those wanting to change the status of their visa can no longer do so in South Africa but at missions abroad.

The MEC also plans to include the new child travelling requirements in his petition. The new law requires that adults must produce an unabridged birth certificate for every child travelling into and out of the country.

“Parents have to produce all the necessary documentation including birth certificates. However, the cost of translating the birth certificate into English in these countries is just over R1000,” said Mr Winde.

“In addition, it takes about two weeks in these countries to translate the documents. This is a problem that will be faced by all non-speaking English markets. This will hit us hard.”

“Between 2009 and 2012, tourist arrivals into South Africa from Argentina increased by 26.8 percent.

“Tourism from China, one of South Africa’s biggest trading partners, would be heavily affected,” he said.

“This is a market which has shown a 55 percent growth in visitor numbers to South Africa since 2009.”

“Organisers avoid destinations which incur additional costs for delegates, such as for biometrics.

He concluded his statement by saying, “[The] industry has made it clear that new regulations will kill tourism, and with it, jobs and growth from the industry.”