My struggle with temporary residency 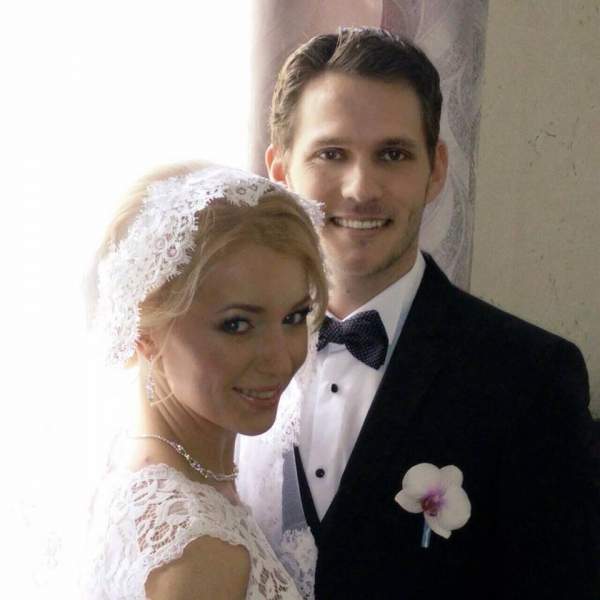 Dustin writes, “To begin my case, I applied for a letter of no impediment [from the South African Department of Home Affairs] early in 2014, I have the slips to prove my early application. I needed home affairs to deliver the letter before the end of May 2014 as I was due to fly overseas to get married in Russia.

“Unfortunately Home Affairs couldn't deliver due to lack of performance between the relevant departments. I sent numerous emails during the early part of the year to try and find out what was happening and still this made no difference.

“So I ended up having to cancel my wedding that was to take place at the end of May 2014. To note this cost me many deposits for venues, ministers, food and flights etc. Plus this put me under intensive pressure as I was busy studying a postgraduate degree in accounting and have since failed the year and now have to repeat this year again now 2015, and as you can imagine this is a substantial cost to me as it is.

“Now the complication starts here, what was supposed to happen was myself and my then fiancé were to get married and then she would have been able to apply for a temporary residence permit whilst overseas and then to fly to South Africa to reside with me. This however could not happen as we couldn't get married because home affairs couldn't deliver on my letter of no impediment.

“So we then had to restructure our planning to get married at the end of the year 2014 once I received my first letter of no impediment (also to note I applied for another letter in-case the first one would be too old for Russia to accept, to this day I still have not received my second applied for letter and I applied in July 2014 and I duly paid and again followed up numerous times). Fortunately Russia accepted my first letter as it still had 2 weeks remaining in terms of their validity time frame.

“We had to have 2 weddings because it became too costly to have it in one country and as a result we got married in Russia on the 21st of November 2014 and had a scheduled wedding in South Africa on the 12th of December 2014.

“Now to manage with the time frame, we had no option but to apply for a private visa in advance for my wife to be able to come to South Africa for our South African leg of the wedding as the waiting time for a temporary residence permit was too long given we had less than a month before our South African wedding was due to take place and we could only apply once we were married which happened on the 21st of November.

“My ultimate issue here is that now the immigration laws have changed and now I'm told my wife will have to leave the country to apply for her temporary residence permit? The issue I have here is that Home Affairs already cost me a large sum of money and this would only cost me extensively more! Sending my wife back home and to getting her back to South Africa would cost roughly R35000 for multiple flights etc.

“Surely something is wrong with the structure of this law change?! And unfortunately the individuals at Home Affairs don't have the capacity to look at individual cases and instead treat everyone like criminal suspects!

“I now plead with the media for some help if this can be offered in any way or form!
“I am an honest contributing citizen of South Africa and I feel like the country just wants to bleed me dry.

“Any help will be most appreciative.
“Yours sincerely, Dustin Haworth.”

Avoid finding yourself in Dustin and his fiancé’s situation by making sure that you are well informed about the process involved in marrying a foreigner and obtaining legal residency for them in the Republic.

It is not an easy process but using a professional immigration consultant will save you on expensive mistakes and of course it would save you a lot of frustrations and unnecessary delays. Contact one of our trained specialist who will guide you through the process and reduce the frustrations Dustin has wound up having to face in what should be the happiest time in his life.