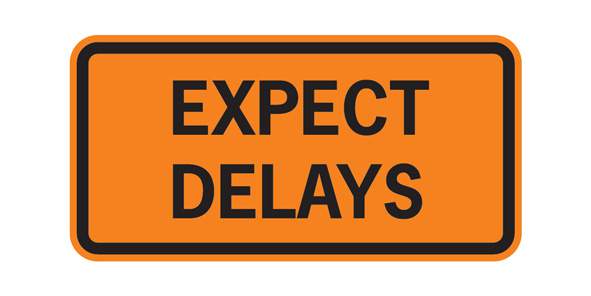 Everyone is anxiously waiting for the new laws to be implemented by the Department of Home Affairs and as we all expected this would come into effect as from 1st April 2014. Home Affairs has offered the public an opportunity to comment on this law changes up until Friday the 28th February 2014.

Home Affairs has made no public comment as to why they have not implemented the change nor have they advised the public as to when this law change would come into effect. To avoid disappointment submit your application as soon as possible and take advantage of the system while you can. To all foreigners who qualify for the Quota permit and Exceptional skills permit apply now and submit your application for permanent residency immediately.

A source from the Department of Home Affairs has revealed that the reason why they have delayed the new regulations is due to the overwhelming written letters they have received commenting on the new immigration laws/regulations from the public. All these written letters has been given thought to and being carefully examined in a series of workshops by senior authorities within the Department of Home Affairs.

We anticipate that the new laws would not come into effect anytime soon due to the overwhelming response from the public and could be even months before they implement the new law changes. New World Immigration is constantly up to date with the latest news and will continually keep all clients in the loop.

Don’t wait for the last minute as the Department of Home Affairs could surprise us at anytime and catch you offside.