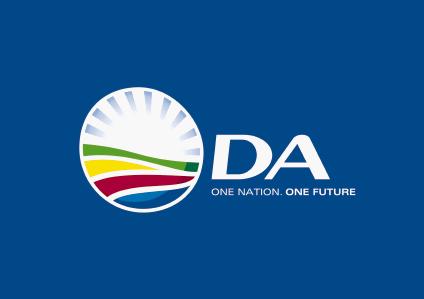 A press release issued by the Democratic Alliance said they expected the Minister of Tourism, Derek Hanekom, to address the issue and potential for job losses in the tourism sector.

The DA stated it expected a number of job losses to result from the foreseeable decline in tourism numbers stemming from the country’s new visa and travel regulations.

“Indeed, the Department of Home Affairs' new immigration regulations are tying up our tourism industry in unnecessary red tape and placing an unnecessary burden on the growth of this job-creating sector,” stated the press release issued by the Democratic Alliance.

They continued and said that the new biometric visa requirements for foreign nationals are already proving to be a serious obstacle for people wanting to visit South Africa.

“Visitors are now required to apply for their visas in person which is an additional and unnecessary travel expense for those who do not live near South African embassies, consulates and visa centers - or worse, live in countries without these facilities,” continued the press release.

The Democratic Alliance accused the Department of Home Affairs of skirting around a situation they created saying “[they] however seem unapologetic about the thousands of visitors they will inconvenience and the millions of Rands they will cost our economy.”

“The Minister of Tourism cannot let this go unanswered. He must now step in, and protect the jobs that the tourism creates in South Africa,” added the DA.
It is also a fact that The Nation Development Plan views tourism as one of the most important areas for potential economic growth in South Africa.

Their statement claimed that the South African tourism industry provides almost 600 000 jobs to South Africans and contributes almost R90 billion to our GDP.
In the press statement the Democratic Alliance says; “That is why most countries are trying to relax requirements for tourist visas. It seems the ANC have missed this trend completely.

The DA will not stand by and do nothing while yet another poorly thought through ANC policy undermines the growth of a booming industry.”