"Ever since the visa regulations have come into force, the numbers of 'Hague abductions' have decreased," said KwaZulu-Natal High Court judge Kantharuby 'Kate' Pillay during her interview for the job of deputy judge president in the province on Thursday. 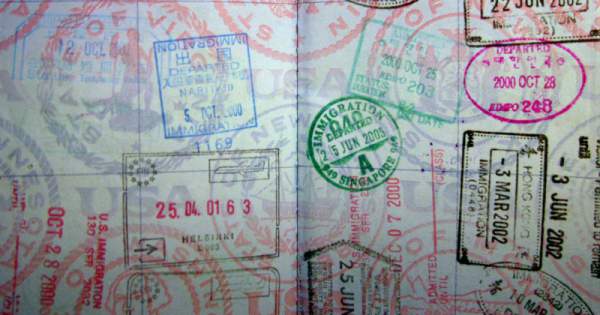 She explained that her role is to work with the family advocate to co-ordinate and expedite disputes relating to children's travel arrangements.

The cases are usually disputes between parents over whether the child should be allowed to travel out of the country or not.

Her role is to get the matter on to a court roll urgently to lessen the effect on the child.

The new regulations have been highly unpopular because of the extra administration required by parents.
But Pillay said they have made it more difficult to take a child out of the country without permission of the other parent.

The regulations, which came into effect in June, stipulate that the unabridged birth certificate which contains both parents' details is necessary for visa applications, and for children to leave the country.

Critics of the regulations say they will also lead to a slump in the number of tourists coming to South Africa.

Department of Home Affairs (DHA) Minister Malusi Gigaba has previously said that the requirement was introduced to enforce the Children's Act and Prevention and Combating of Trafficking in Persons Act reported News24 on Monday morning.