NEW VISA REGULATIONS TO BE IMPLEMENTED IN CURRENT FORM

Earlier this week Gigaba met with the Western Cape Parliament's Standing Committee for Economic Opportunities and Tourism today to discuss the impact of the new immigration regulations on the province’s economy. 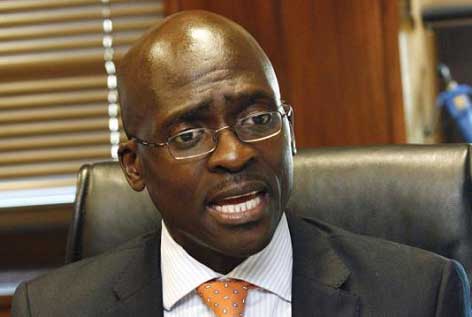 These, widely criticized, regulations make it harder for foreigners to travel to South Africa and stipulate children must travel with unabridged birth certificates.

Gigaba says the immigration regulations are necessary to obtain full details of who enters and exits the country.

The minister added that the South African government has a responsibility to ensure the safety of South African citizens and tourists travelling to and from the country.

“Every country is concerned about national security, about who is coming to their country and what their purposes are. We do not want to sit naively in South Africa and think we are immune to that," said Minister Gigaba.

But the committee’s Beverley Schafer maintains these regulations will affect the economy especially in the Western Cape.