According to report by SAPA more than 195 000 Zimbabweans have in recent weeks applied to remain in South Africa under the new Zimbabwe Special Permits dispensation, the home affairs department said Tuesday. 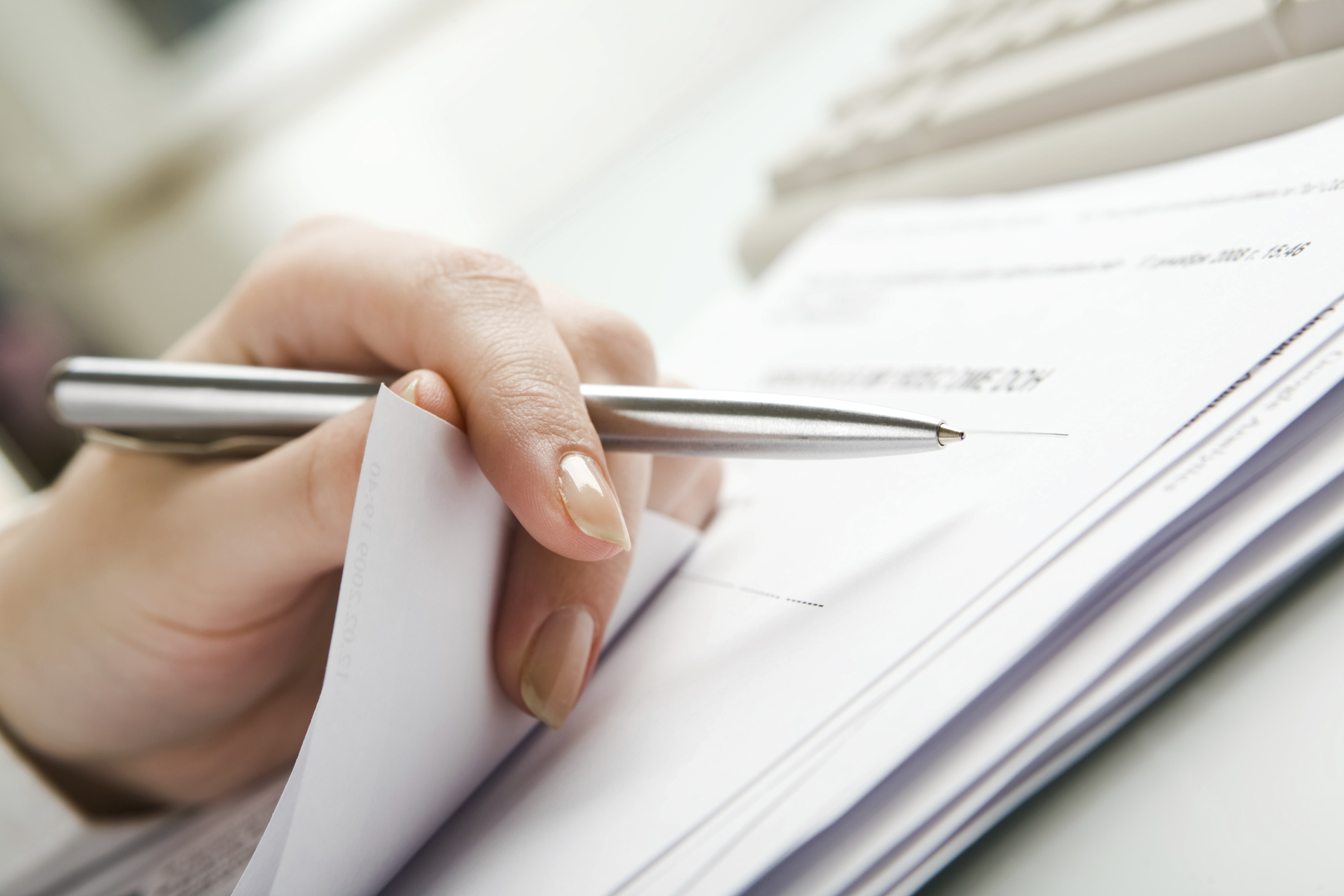 Almost another 50 000 were expected to do so by months' end.

"In October, we received up to 5 000 applications a day and therefore the department is confident that we will reach the target of processing 242 000 applications by the end of November," home affairs chief director for permits Jack Monedi told MPs.

In recent days the figure had increased to 7 000 as the process gathered speed, acting deputy director general Richard Stolz added.

Monedi was referring to the number of Zimbabweans that potentially qualified, based on the total that benefited from the Dispensation for Zimbabweans Project (DZP), launched by South Africa in 2010 to deal with an influx of economic refugees from its northern neighbour.

Only those who qualified then, or applied but failed for technical reasons to secure special status at the time, are eligible for the new permits.

Monedi told Parliament's home affairs portfolio committee that all successful applicants should receive their new permits by the end of April next year, allowing them to remain in the country until the end of 2017.

He was emphatic that the permits in no way set recipients on the road to naturalisation in South Africa. This means that in just more than three years, the department may be sending a quarter-of-a-million Zimbabwean nationals back home.

"This process does not lead to any form of naturalisation at all," he told reporters.
Home affairs officials told MPs the process was proceeding much faster than it did in 2010 because the department had outsourced the application process to private company VSF.
It meant the department did not have to allocate staff to the process, and VSF was earnings its fees from the application fee of R870.

The company stands to earn about R256m from the process, according to the department.
DA MP Hanif Hoosen asked Monedi why the department was not simply declaring all DZP permits valid for a further three years, suggesting the process was a "fishy" means of allowing VSF to make money.

Monedi replied it was vital to have a due process.

"We have to make sure that they still qualify, that they haven't committed a crime."
He said outsourcing the process also ensured it was happening at speed, compared to the delays that plagued the DZP project.