The South African Department of Home Affairs have been shot down by both the public and immigration professionals here and abroad.

Cape Town, 9 June 2014 -  With the recently gazetted changes to immigration laws and visa applications affecting foreigners, nationals, immigration practitioners and immigration lawyers the back lash has been harsh.

Public comment on the changes, and associated difficulties presented by the new law, have resulted in thousands of foreign nationals living and working in the country saying they are getting a cold shoulder from the Rainbow Nation’s law makers. 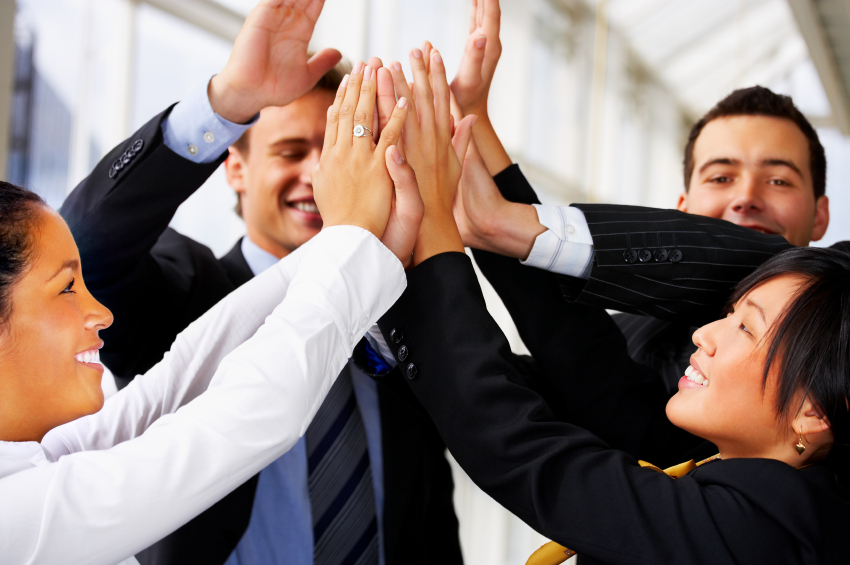 Presented with a string of serious problems, some of which are disputably constitutional, have shaken the industry to its core.

Some of the major issues are;

New World Immigration has been inundated with foreign nationals panic stricken as they are unable to obtain visas timeously under the new law and have been unable to work, continue with their business practices and even in some case have been torn away from their families and loved ones.

As we reported on 5 June 2014; “While Department of Home Affairs Minister Malusi Gigaba a week ago said that the Critical Skills Visa list would be published in the first week of June he admitted, at the time that the register of jobs regarded as critical or undesirable had not been published yet.

“They will be gazetted next week and we will have a list,” was all he had to say at the time.

Dr Llewellyn Curlewis, president of the Northern Provinces Law Society, said to Independent News that apart from the fact that this list had not been made available sooner, the regulations still seemed incomplete.

“Department fees for all categories of visas have not been determined; the list of what are ‘critical skills’ has not been published; investment and income levels required for business and retirement permits were omitted from the regulations and the documentation required in order to apply for general and critical skills work visas was not gazetted,” said Curlewis

The list eventually became publically available on 5 June, 10 days past the actual enforcement of the new legislation commenced on 26 May 2014.

More than anything migrants and immigration professionals are concerned with the Department of Home Affairs’ ability to seamlessly process and execute the new visa and immigration laws.

Days after the law had been passed many Home Affairs offices had not yet been informed of the impending changes and were processing visas which were ultimately unlawful.  This, with a reported backlog of visa applications, untrained staff and custom officials required to enforce a law that was grossly under-communicated to those affected thereby has set off panic alarms all over the country and abroad.

Getting the message across was New World Immigration MD, Robbie Ragless who told the media, “The new law requires a lot more documentation.  The process is going to be very cumbersome and it is almost certainly going to detract from foreign investors wanting to invest, start businesses and work with South African businessmen.”

While it is agreed that the laws are designed to protect some South Africans and foreigners by ensuring that they are being treated fairly these people are facing real losses of income and are deprived of reuniting with foreign born family members.

“Although many other countries have equally tough visa requirements, they have proper systems in place to implement regulations and process applications without undue delay,” added Mr Ragless.

Joined by most immigration role players New World Immigration has made it their business to keep clients and foreign nationals informed about developments in the visa / immigration debacle – which has now also made international news headlines.

The new immigration rules, which extend to visa applications, permanent or temporary stay and foreigners, wanting to set up businesses in SA, have serious far reaching consequences says the Forum of Immigration Practitioners of South Africa (FIPSA).

In our article “Imminent legal action threatens the South African Department of Home Affairs” we reported that FIPSA chairman, Gershon Mosiane argued that the government will be imposing on personal matters. “That [the new immigration laws] cannot be constitutional.

“The Constitutional Court says ‘you cannot deprive someone the right to live’ - however they want. We don’t want an environment of anarchy, we want a constitution in line with the international law,” he said, specifically referring to the law on spousal visas.

“The FIPSA chairperson questions Minister Gigaba’s insistence that the various checks and balances are in place to defend the immigration rules should the law be challenged in a court of law. Mosiane said that the FIPSA is currently in legal consultation which will determine their legal steps going forward. He added that more public comment should have been taken into consideration when the draft immigration regulations were gazetted in February, but that not enough time was allowed.

“Immigration law specialists at the South African law society support Mosiane’s argument.  Saying that a law interfering with family-life, or the separation of a family unit, is in fact unconstitutional.

“While the Law Society is not considering any court action, they are “carefully considering” all options before reverting to litigation.

“Mosiane warns of an inevitable collapse of the immigration system should the new law be enforced and unchallenged.”

While immigration lawyers are considering legal action immigration practitioners have turned the focus of their websites and social media pages to keep those affected as informed as possible.

Much time has been devoted to obtaining the latest directives and forms required to process visas in-line with the new laws.

“The new regulation only applies to foreigners who currently hold a visit visa or medical visa in South Africa.  If a foreigner enters South Africa with a visit visa/medical visa and would like to change their current visa to a temporary long stay visa, then the submission needs to be submitted abroad at the Responsible South African Embassy for your country.

In the New World Immigration article published last week we reported that the Department of Home Affairs has announced that all visa renewal’s needs to be lodged 60 days before expiring and no longer 30 days as in the past.

“Under the “old Legislation” it was possible to submit your application with a good cause letter if you have exceeded the 30 day period and Home Affairs would still accept your late submission, if they were happy with your reasoning.

“The “new regulations” however prohibits the use of a good cause letter and no late submissions will be accepted by the Home Affairs Lodgement Centres. All applications should be submitted 60 days before it expires.”

Speaking to the media late last week Minister Gigaba gave the assurance that all visas processed under the new immigration legislation will have been processed within the next three weeks.

In yet another interview with the media Mr Ragless spoke on behalf of those affected, about the law.

“While government believes it has drawn a clear distinction between short-stay and long-stay permanent residency visas.  A clear outline of the costs for each visa has not been made available and the involvement of the Department of Labour and the Department of Trade and Industry in certain application processes means it has become extremely cumbersome and riddled with delay opportunities - already an issue for the industry,” he told News24.

The immigration industry, migrants and South African business employing migrants have had little comfort that the South African Department of Home Affairs are in control of the potentially flammable situation they caused.