After Australia’s Department of Immigration and Border Protection claimed that it had received more than 200 humanitarian visa applications from South Africans, saying their lives were at risk in South Africa, the South African department could not confirm or deny the claim.

Immigration specialist have said that South Africans were not leaving only for Australia but applications and queries are being received every day from citizens interested in immigrating to Canada, the UK and New Zealand. 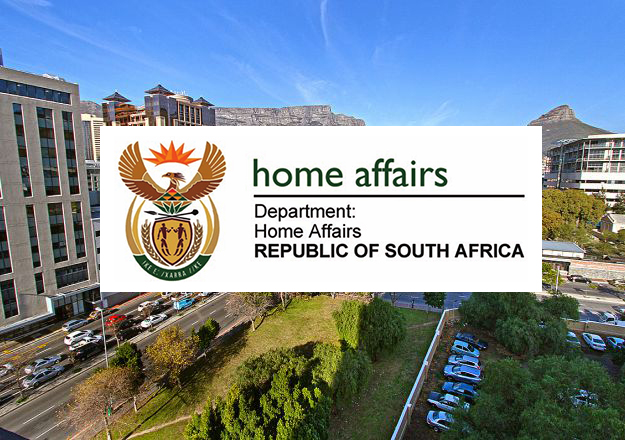 In a recent parliamentary questions and answers session, the Department of Home Affairs confirmed that it was not actively tracking South Africans who were leaving the country for emigration purposes.

Responding to a question by the Freedom Front Plus Dr. Pieter Mulder, the department said that South African citizens that leave the borders of the Republic do not register their purpose to emigrate, meaning that there was no formal record kept by home affairs.

“There is no provision in legislation that compel the South African citizen to do so; furthermore there is no reason to do so as South Africa permits dual citizenship,” it said.

“The only instance the department keeps these records, is when South African citizens are compelled by countries not permitting dual citizenship, to renounce their citizenship; moreover the information in this regard would not necessarily provide an adequate response to the question raised.”

Immigrants might have to register their reasons for immigrating soon

In July 2017, the Department of Home Affairs officially gazetted a white paper which would compel South Africans who plan to be out of the country for longer than three months to register with the government.

In the white paper the state department expressed concern over talent leaving the countries shores as these are typically the well paying tax contributors.

“Like many other developing countries, South Africa loses a significant proportion of its skilled workforce every year. However, little attention has been paid to maintaining links with South Africans who have settled in other countries,” stated the white paper.

Using recent census data, the white paper estimated that more than 520,000 South Africans had emigrated between 1989 and 2003, with the numbers growing by about 9% a year.

About 120,000 of those emigrants had professional qualifications.

“Another factor to note is that many persons classified as white under apartheid emigrated, mostly in the 1990s, due to push factors that include fear of change and opportunities open to professionals.”

“In recent years, however, white emigrants appear to be outnumbered by growing numbers of black professionals who have joined the global skills market.”