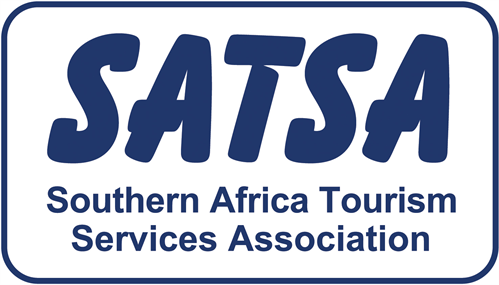 Frost is speaking of new visa and travel legislation requiring tourists and nationals under the age of 18 years to present an unabridged birth certificate upon entry into the country and single parents will have to present an affidavit proving consent from both the child’s parents that the child may travel outside the country’s borders. The new regulations come into effect on 1 October this year.

Frost argued that the regulations threaten the viability of the South African tourism industry.

“During my 18 years in the tourism industry, I have often reminded myself how fortunate we are in South Africa. Other destinations are sometimes plagued by exogenous shocks — think of acts of terrorism in Kenya, floods in Mozambique or tsunamis in Asia. Yet we now face a moment in which the viability of the South African tourism sector is under threat. The irony is that this is not from terrorism or acts of nature, but from regulations imposed by our own Department of Home Affairs,” wrote Frost in his letter.

While the Department of Home Affairs argue that the regulations were designed to help fight child trafficking. ECPAT (End Child Prostitution and Trafficking), an organization leading the fight against child sex trafficking, confirmed that 1.2 million children are abducted by underground trafficking networks every year.

But as well intentioned as the regulations may be, they could affect the rapid upward trajectory of South Africa’s growing tourism industry, one of the most vital economic drivers in South Africa.

Yet, the upward trend of the South African tourism industry has the risk of suffering under well intended regulations. The industry has grown by 337% in 20 years and has provided employment and improved standards of living for thousands of South Africans.

The statement goes on to state that in 2009 the South African government identified tourism as one of six economic growth pillars on which to focus its efforts to support investment and facilitate growth.

“The government intends to increase tourism’s contribution to the economy from the 2009 baseline of $17.8 billion (7.9 percent of GDP) to $46.9 billion by 2020. Tourism directly contributed $3.32 billion into the economy between January and June, 2013, more than gold exports during the same period,” said the statement.

“That these regulations will have a profound effect on tourism to South Africa is indisputable,” wrote Frost. “We are losing forward bookings and the goodwill of trade partners as we speak. Key overseas associations and operators have sent an unequivocal message: the new regulations present an extra hurdle, an inconvenience, a cost barrier and a level of uncertainly that will divert tourism from South Africa to other destinations.”