South Africa amongst Top 20 Best Countries to Raise a Family

Sunny skies, fresh air, a family orientated environment, pared with access to excellent schooling and affordable child and medical care, has contributed to the fact that the country ranks as the 18th best place in the world to raise a family. This is according to Expat Insider. 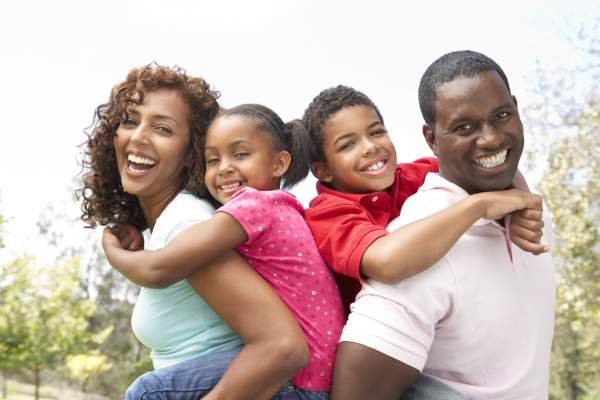 The Expat Insider survey found the three most appealing destinations for worldwide expats to be Ecuador, Mexico and Malta.

The Best Place to Raise a Family category took into consideration four sub-categories, including availability of Childcare and Education where South Africa scored well, ranking in position 11 overall.

SA ranked 20th for the Cost of Childcare and Education and Quality of Education sub-categories.
According to Expat Insider the top 25 best countries to raise a family are:

Interestingly the survey also included a list of the countries most welcoming of expats and here the top 3 countries were Myanmar, Mexico and Portugal.

According to the survey the top three places for expats to work is Malta, Norway and Luxembourg. While the countries kindest to the expat’s bank account are Ecuador, Luxembourg and Mexico.

With a new long term multiple entry visa on the cards for foreign visitors and business people; South Africa’s overall ranking of 52nd place has the potential to improve. The proposed new visa would allow foreigners to hold a visa exceeding the current three-month time frame connected to the South African business visa and will allow business persons and frequent travellers easy multiple entry into the country for up to three years.

While this visa is still in its planning stages the South African cabinet announced last week that it had instructed the Department of Home Affairs to investigate the implementation of this visa. New World Immigration will keep clients and readers updated on the progress in this regard.