Gigaba instead criticised the local tourism sector for not doing enough to sell South Africa as a destination for visitors, adding that other factors, including a constrained global economy, had also contributed to the decline of tourism numbers. The outspoken Minister, who had stuck by his guns on the country’s controversial visa reforms, stopped short of outright criticism of the South African Reserve Bank – the latest organisation to raise concerns about the effects the regulations were having on tourism figures. 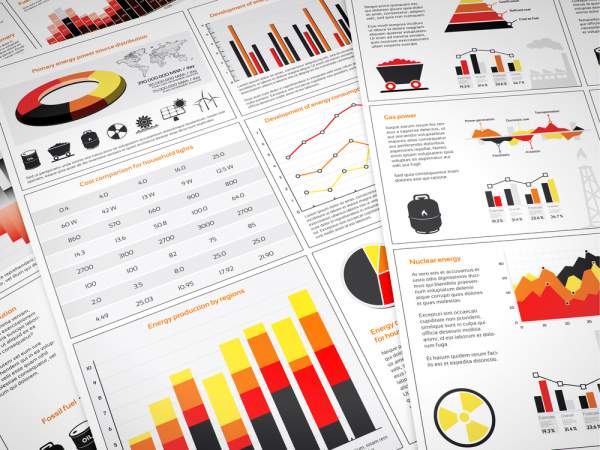 “That the number of travellers dropped because of the new visa regulations is always an opinion. And the Reserve Bank is entitled to its opinion and also entitled to be wrong,” scorned the minister.

He was answering questions on Sunday during a media briefing by the state’s governance and administration cluster.

The new visa regulations, among a number of changes made to immigration regulation, require children traveling to and from South Africa to carry an unabridged birth certificate. They also require foreign travellers seeking to obtain visas to South Africa to apply in person and provide biometric data.

Gigaba went as far as to claim that opposition to the new visa regulations had been based on, “lies and cooked-up figures and surveys that have had no credibility whatsoever.”

But in its latest quarterly bulletin – a publication that the bank releases four times a year and that provides critical and highly trusted data on the country’s economy – the Reserve Bank said large reductions in dividend and travel receipts, probably related to stricter South African visa regulations, had implications for South Africa’s balance of payments reports the Mail & Guardian.

Yet once again Gigaba said that the department was not averse to the issues and concerns that have been raised adding that constructive proposals to mitigate the potential unintended consequences of the new regulations had been made in the inter-ministerial committee on migration, chaired by Deputy President Cyril Ramaphosa.

The process was “at an advanced stage” Gigaba said during the meeting, but he would not elaborate on the status thereof.

Source: DHA and Mail and Guardian