“Martina Mookadam’s husband was travelling from the UK with her and their three children, aged 10, 14, and 15, when he was called to treat a patient from the royal family of a state in the Middle East,” Gift of the Givers founder, Imtiaz Sooliman, said in a statement. 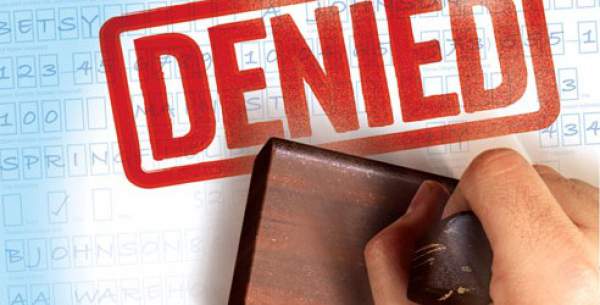 The husband is a cardiologist at the Mayo Clinic, in Arizona. They were on their way to visit family in South Africa.

The family contacted Sooliman for help after immigration officials stopped Mookadam and the children from entering South Africa. Mookadam did not have the children's unabridged birth certificates and an affidavit from the absent parent, as South Africa’s new travel laws require.

When she landed at OR Tambo International Airport “they refused to listen to anything she had to say”, Sooliman said.

She and her children were being held in a detention centre at the airport and would be deported on a flight at 19:20 on Monday.

“Martina was not allowed to even ask which flight they were being deported on. She offered to get a stamped letter signed by her husband and sent from a police station in the United States. It was flatly refused,” Sooliman said.

Home affairs spokesperson Mayihlome Tshwete said they sympathised, but could not bend the rules.

“Even if we completely sympathise with the type of work the doctor has to do, our immigration officers can’t allow people to come into the country undocumented.”

No exception could be made, even in case like this, where one of the parents had to be called away for an emergency.

“We don’t allow our immigration officers to make those type of decisions. That will have to come from a DG [director general] or a political principal. If an immigration official makes that decision, the department of home affairs is liable for anything that happens to those children.

“If exceptions are to be made, which they rarely are, it’s the result of an appeal to the minister or to the DG. It would be unfair on the immigration officer to make that type of decision.”

Sooliman said the matter would result in bad publicity for South Africa in the US and deter potential tourists from coming here.

“The US has very strict travel requirements for children,” Tshwete said.

“Even if we had a South African doctor, who is revered, going to the US without the necessary documents, the same would happen to him.

“We would be setting a very terrible precedent by saying that if you are an esteemed member of the public you don’t have to adhere to the laws.”
Source: News24