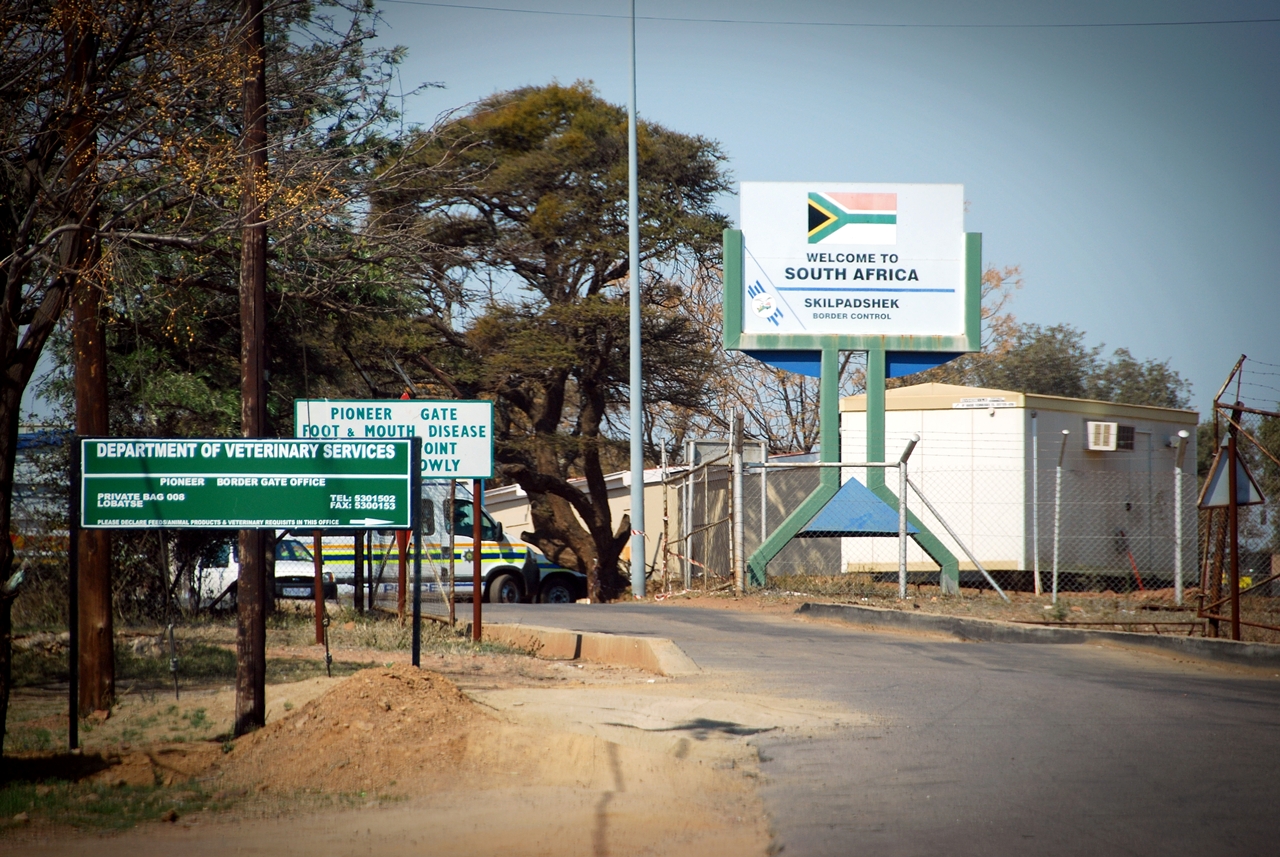 The South African Department of Home Affairs have been beaten and battered in recent weeks since the implementation of the new travel and visa regulations – which have been the subject of much media coverage.

While implementing a brand new system, which has been spearheaded by newly appointed Minister of Home Affair Malusi Gigaba, one can expect teething problems regardless of how well prepared you might think you are.

Gigaba took the reins from former Minister of Home Affairs Naledi Pandor shortly after this year’s elections. Pandor was assisted by Gigaba in the drafting of the new visa regulations.

Regardless of all the negativity faced by Gigaba and his department he has remained resolute in his decision to transform the South African Visa documentation system.

Earlier this month Gigaba, speaking to press in Johannesburg, said that, “There are things in the immigration legislation which cannot be up for discussion. I think we need to remember… nothing is in the regulations which have not been raised in legislation.”

Continuing his media statement on Monday, July 14th Gigaba reiterated the importance of the new laws for the country and citizens of the republic.

Gigaba said child trafficking and kidnapping was an international problem and South Africa had obligations and would not compromise on security.
“We need to know who is visiting so we can protect our country.”

The new laws will certainly combat crimes associated with human trafficking and foreign nationals working in South Africa illegally. The law is designed to protect vulnerable South Africans including children and the unemployed.

But the recent media-hype has made it appear that the new visa regulations were designed exclusively for the purpose of deterring foreigners from working in the republic. What should however not be overlooked is the fact that the Department of Home Affairs, with the Department of Trade and Industry, crafted the new regulations to attract those professional skills needed to grow the country both socially and economically. This practice is in-line with the immigration practices and visa processing procedures in most world countries.

“Since the implementation of the new regulations there has been a mountain of criticism from the public, including ourselves, but one must stop and realise that by working WITH the department to resolve some matters can work in your favour.”

The department’s commitment to the country’s social viability can be seen through their extension of the occupations listed on the Critical Skills list. This list of occupations is or will be in demand in a growing country. The list communicates to visa applicants what the desirable skills in South Africa are and applying for a visa, whilst you occupation is listed as a Critical Skill, will aid the approval of a foreigner’s Work- and/or Permanent Residency Visas.

The DHA published the comprehensive (and extensive) list of critical skills in June this year which affords potential applicants the opportunity to establish beforehand the likelihood of having their visa applications approved.

When the new legislation also extended the Intra Company Permits from a 2-year to a 4-year permit it added substance to the Department of Home Affairs’ statement that the new visa regulations are designed to develop South Africa.

While the DHA has come under fire from immigration practitioners, migrants, the South African public and the Democratic Alliance’s Helen Zille, speaking on behalf of New World Immigration, Ragless said that there are more Department of Home Affairs officials wanting to help than those who cause headaches for the public.

“We have been working closely with a number of unsung heroes in the department recently and we have been getting fantastic assistance. We just want to thank those individuals who are working in the best interests of the public,” concluded Mr Ragless.