Amy Baker is a Director of The PIE News and has worked in the international education industry for quite a long time and says, "Unfortunately, we have not been able to find an immediate solution with the Department of Home Affairs" 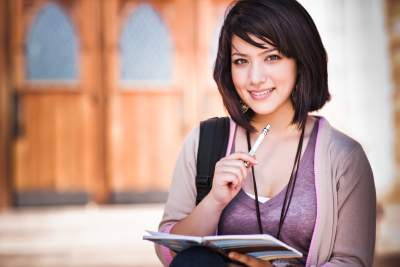 After a shake-up of immigration rules last May – to address “glaring weaknesses” according to Home Affairs Minister, Malusi Gigaba – language school association EduSA complained of new confusion over whether their members could expect to accept long-term students on a study visa.

There were claims that the ELT industry faced losing up to 60% of its business, as embassies were unsure if the schools’ current SEDA accreditation was appropriate and English language schools fell through the cracks of policy guidelines.

At LAL, Torrique Borges, General Manager, explained, “We are currently undergoing a re-accreditation process to address this issue, but this will not happen overnight and will continue to affect our business until our new accreditation is finalised.”

He added, “The visa issue has killed off whole markets to South Africa, Colombia being a prime example.”

Kraus started this process in October last year and is hoping it will be completed by August 2015. “Afterwards we will be sufficiently accredited to fall under the new study-permit regulations of the new Immigration Act in South Africa; student visas will not be a problem anymore.”

Luanne McCallum at Interlink School of Languages acknowledged it had been a challenging few months, not helped by the Ebola VIRUS. But the industry seems motivated to mediate with government and continue to promote itself as a destination for all English language students.

“The current challenges around visa issues and the Ebola VIRUS have meant that 2015 will be a tough year for the industry, but I believe that these tough times will galvanise the industry and result in better co-operation and collaboration between schools,” confirmed Borges.

And Kraus nodded to the upcoming WYSTC event in Cape Town as positive news. “At the moment EduSA is busy sourcing language travel agents for WYSTC in order to organise business-to-business networking meetings for the EFL industry,” he said.

“WYSTC Cape Town in September bears a huge opportunity to further raise awareness of South Africa as an EFL destination.”